‘Chaotic scenes’ at junction near Lidl in Thurles will improve 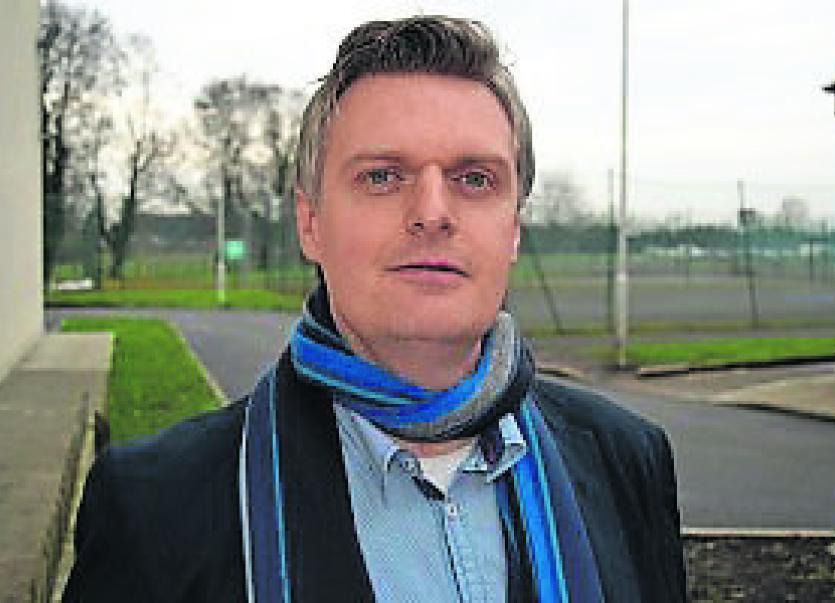 The “chaotic scenes” on Thurles’ Slievenamon road last Thursday as traffic was backed up at the new junction outside Lidl, will improve in the coming weeks as the traffic lights are re-sequenced, heard the July meeting of Thurles municipal district.

Cllr Jim Ryan said he had raised the issue months ago, that if the traffic lights didn’t work at that location, it would be a “disaster” and he asked that a roundabout be installed instead, but Director of Services for roads, Marcus O’Connor disagreed with him.

“My worry is that when the schools come back in September - can you imagine the chaotic scenes? I also have concerns about match days and the Christmas period as well."

Cllr Sean Ryan said it was “certainly chaotic”. “I passed through that junction four times last Thursday, and people coming from the golf course side were held up for a very very long time.” “I do think the sequencing of the lights needs to be looked at very seriously. I also have people calling me from Ashgrove and Monadreen saying it took them a very long time to get out.”

Council official Liam Brett said there were “certainly issues” there. “It takes some time for the lights to be sequenced correctly.

“They have been changed on Friday and I’m told it has improved a lot.” There is a more elaborate system to be installed, and this will take about two weeks of traffic data to install. However, it will be improved over the next few weeks.

A roundabout was looked at but would not be fit for purpose as it would have too much impact on surrounding properties. The entire front yards of some houses would have to have been taked away, added Mr Brett. “It wasn’t the solution. It was studied in detail at the time.”
Additionally, gardaí will be posted at that junction on big match days.

Full story in this week's Tipperary Star on page 20