Thurles woman sets up a GoFundMe campaign for her brother

Ann Marie uses the GoFundMe page to write of him, " he really is one in a million" 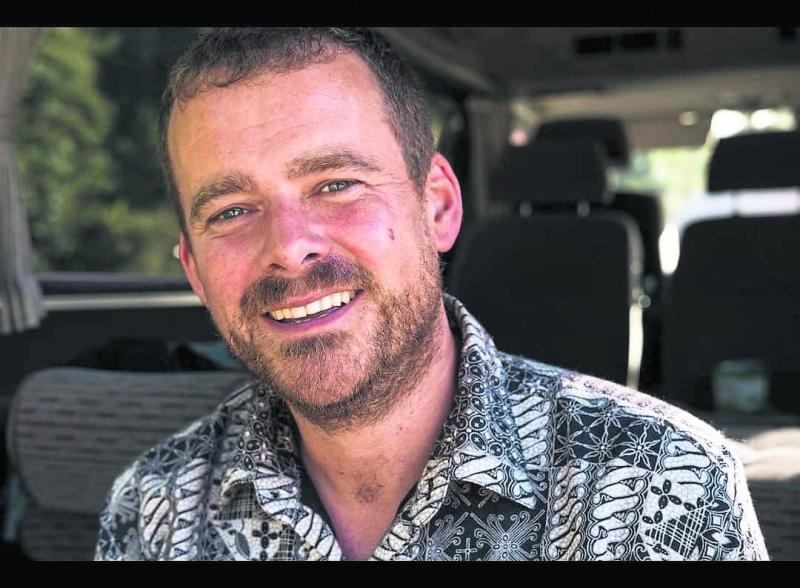 A GoFundMe campaign has been set up by Thurles woman Ann Marie Diggins on behalf of her younger brother Willie Diggins, who is currently living in New Zealand and battling cancer.

Ann Marie uses the GoFundMe page to write of him “as any of you who have met him will know, he really is one in a million. He's rarely without that mischievous glint in his eye, he accepts everyone for who they are, and he has an incredible ability to put a smile on the face of everyone he meets.”

Ann Marie has decided that it is now time to put a smile on his face and show him just how loved he is by setting up this campaign.

Willie fought and beat cancer of the oesophagus in 2018. Recovery from his battle was slow but steady and Willie returned to work in September 2018 on a phased basis.

As is the practice in New Zealand, Willie received scans to monitor his condition and everything was very positive, until during a routine scan in December 2020 an area of concern was identified. It wasn't until 3 months later that they were able to confirm the devastating news that the cancer was back in the initial site. And so now, Willie must battle again.

While Willie's employer and colleagues have been amazingly supportive and understanding, Willie has had to take leave from his job in order to engage in his treatment.

This is naturally causing financial strain and stress, adding one more thing to Willie's list of things to worry about.

Ann Marie would like to ease the financial burden so that he can concentrate on his healing, focus on spending time with his adorable son Lachlan and receiving the unwavering love and support from Alesha, her family and his sister and partner in crime, Lisa.

The campaign can be accessed at