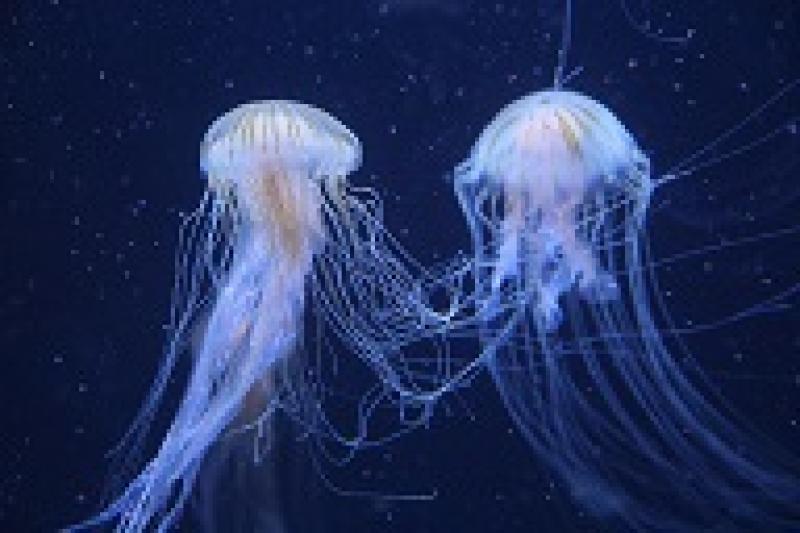 When the Astronauts stood on the Moon and looked back at Earth what really struck them was the beauty and frailty of Earth our home.

No more new frontiers to be discovered, this is it in its entirety. The view from the Moon is of a planet which is beautiful, finite and fragile. Earth has always taken care of our needs as well as those of every other species.

Now as Earth is showing signs of stress it there something we can do to assist? It is generally agreed that while a considerable amount of damage to our environment has taken place in past half century in particular, lack of awareness wan the main problem. We did not set out to damage our environment intentionally.

We just did not appreciate the impact we were having on the Earth and on the complex Earth’s systems. We do not appreciate either just how complex Earth’s systems are. It is only in recent times that we have come to appreciate that trees for example in a forest have a communication system going. They can inform each other of the impending treat of attack by insects. Trees can pass nutrients to other trees of the same species.

We now realise that plants in general have relationships with micro- organisms and fungi that we are only beginning to understand and appreciate.

Luckily over the past half century an evolutionary picture has emerged which gives us a much clearer picture of just what it means to be human within the context of the web of life. This story of evolution or our creation story as described in the book The universe Story is based of four wisdoms.

The wisdom of Science, the wisdom of women, the wisdom of the classical tradition and the wisdom Indigenous people. It is an inter- disciplinary approach to understanding just what it is we are part of. Science tells us that 13.8 billion years ago there was a great flaring forth of light and energy. This is also known as the Big Bang, this is the beginning in so far as we can understand it.

After almost two billion years of activity, with fluctuating temperatures, Hydrogen and Helium condensed to form the first stars. This first generation of stars lived for about seven and a half billion years. When a star dies it is called a supernova event. Such events create very high temperatures, and this in turn creates new elements, and so we see the creation of elements such as Carbon, Calcium, and Iron. When our Solar system and Earth emerge from this chaotic event Earth contains within it the elements for life.

Time spans in our evolutionary journey/story are enormous. For about seven hundred thousand years the sun shone on the Earth and nothing happened. The Earth was made up of pools of water, and bare rock.

Then to quote Judy Kanata and her book Radical Amazement, ‘the Earth learned to take the energy of the sun and turn it into food’ that was the beginning of life as we know it and that changed everything. Life continued to grow in complexity and diversity.

Life on Earth learned to cooperate and interdepend in an ever more complex web of existence. At this point life is confined to the oceans. For over thirteen billion years the Universe and within it the Earth has been moving towards life. On an amazing, violent, chaotic and very long journey. For now life in the oceans continues to evolve and grow in complexity.

Here at Cabragh Wetlands one evening as dusk settled I was very struck by the changing of the guard. As the light faded the Swallows and House Martins hurried about catching the last insects before roosting for the night. Within twenty minutes the bats were in flight eager to begin the nights hunt for food. Not for them day flying insects, but largely night flying moths. Unlike the Swallows who catch their prey by sight, the moths use echo location to locate theirs.