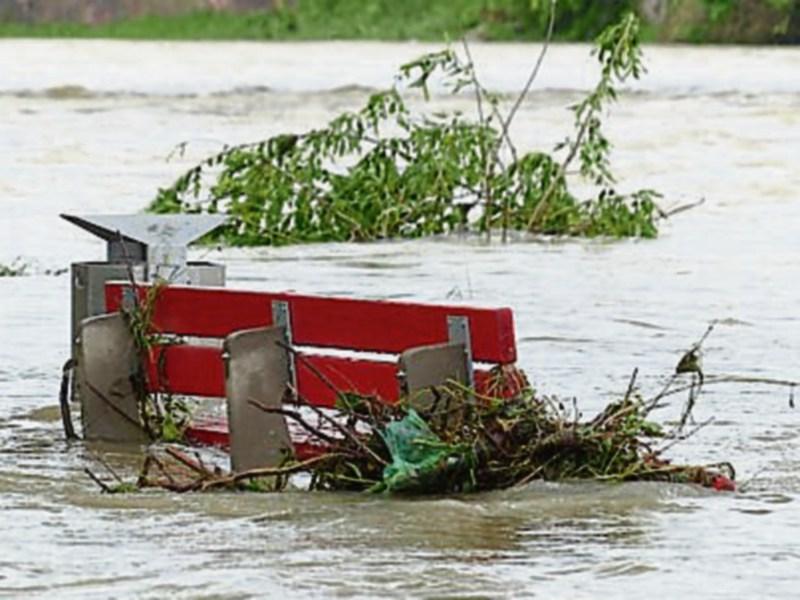 Last week we looked at the concept of climate change, the difference between climate and weather and how climate change is and will continue to impact on the lives of all across the globe in the coming years.

This week we are going to consider the impact of human beings on climate change and how we are accelerating what are already in existence as natural processes.

Sometimes people say that climate change is taking place all the time and that we shouldn’t be surprised by it. This is indeed, true, but it is clear that the activities of human beings over the last 100 years or so have increased the scale and the speed of these changes. When the speed of change increases the earth has much less time to adapt giving rise to the kind of climate and ecological events mentioned last week.

Human-created climate change is closely associated with global warming. The sun is our main source of energy and heat as we all know. The light and heat from the sun is needed for the growth of vegetation on earth which, in turn, supports other forms of life including ourselves. A lot of this energy from the sun is reflected back into space and the make-up of the atmosphere affects the amount which is reflected.

The atmosphere is about three-quarters nitrogen and about one- fifth oxygen, with about one percent made up of other gases. Even though they make up a very small part of the atmosphere’s volume, however, certain gases have a very big impact on the amount of the sun’s energy reflected back into space and, therefore, the warming effect of the sun on the earth. They are known as greenhouse gases and carbon dioxide is the best known and most important of these. Increases in carbon dioxide and other greenhouse gases in the atmosphere trap the sun’s energy and cause the surface and near-surface temperature of the earth to rise. This is called global warming.

Our activities over the last 100 years have added a critical additional amount of carbon dioxide to the atmosphere. The sources of these emissions include the burning of coal and oil in fires, boilers, cars and power stations, emissions from some industrial processes such as cement production, emissions from landfill sites and from intensive agriculture and from the massive destruction of forests which is happening in various parts of the world.

The amount of these emissions has grown rapidly as the earth’s population has grown from about 3 billion in 1950 to over 7 billion today, as more people moved to live in cities, as the demand for energy whether as petrol, coal or electricity increased and as our technologies changed. This is the principal reason that our climate is changing so fast, sea levels are rising and extreme weather events are more frequent and severe.

Of course, CO2 is not the only culprit in that regard. Methane is another important naturally occurring gas which contributes to global warming as are the synthetic fluorinated gases. The impact of any gas depends on three things; how much of it is produced; how long it stays in the atmosphere; and the extent of its warming potential.

A lot of the focus of climate action is on CO2 because, though its warming potential is low relative to other gases, the volumes which are produced are by far the greatest and it lasts for quite a long time in the atmosphere, (between 100 and 10,000 years). Also, it is one of the gases which is most related to human activity and is, therefore, one which we can do most to reduce
Next week we will look at some international policy responses to these changes in our climate.