Drama: ‘Playboy’ caused riots in Ireland at its first showing 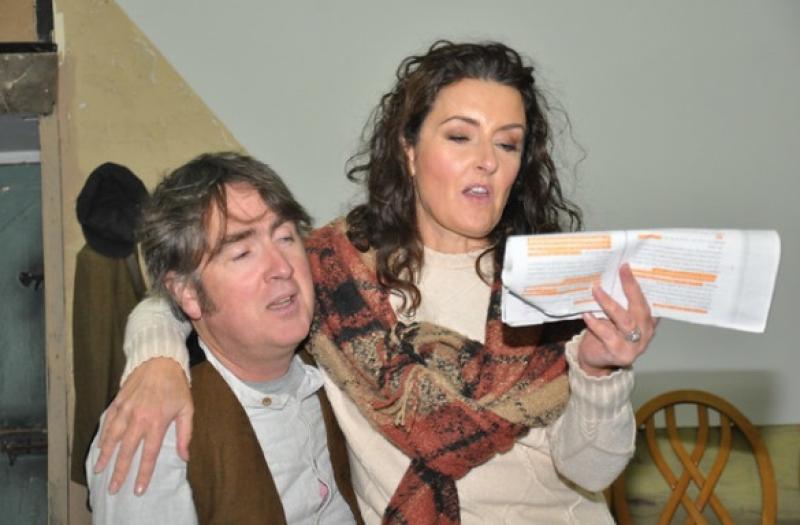 Thurles Drama Group will present J M Synge’s The Playboy of the Western World in the Source Arts Centre from Monday November 15 to Saturday the 20th inclusive.

It is a great opportunity to see again one of Irish theatre’s classics; rich in drama, comedy and a little bit of mayhem thrown in for good measure.

Most Irish people have either studied this play in school, seen it on stage or have heard stories about its controversial opening in the Abbey Theatre at the beginning of the last century. Either way it is embedded in our consciousness in a very unique way. The Playboy has been presented in various forms over the years including a musical version and an updated version by Roddy Doyle in 2007.

While many objected to it in 1907 because it was misrepresenting Irish life and scandalising young women, it has survived the test of time and still brings joy and humour to audiences.

Thurles Drama Group will stage the more traditional version of the play. Much of the story in the play is still controversial even today; a son murders his father, a young woman glorifies this action and wants to marry the killer, a community plots to protect the son when the father turns up and the son kills his father a second time – or thinks he does.

No sign of a priest or a prayer or any kind of regret or seeking forgiveness. In the end the woman is left behind, heartbroken as the father and son head off together to a life of adventure and fun! Not surprising then that the play caused riots and arrests in 1907. The main actors are David McElgun playing Christy Mahon and Caroline Nesbitt playing Pegeen Mike Flaherty. More details on cast members next week.

The opening night will be a fundraiser for the Thurles Lions Club Stanwix Homes Project which is currently underway at the site of the Widows Home near the Anner Hotel. Tickets for opening night are available for €20 including a cheese and wine reception at 7.15pm.

Tickets can be purchased from members of Thurles Lions Club, Thurles Drama group and at The Source Box-office. Tickets are selling fast for this great show so don’t delay.