Great sadness in Thurles at the passing of Jean O'Sullivan 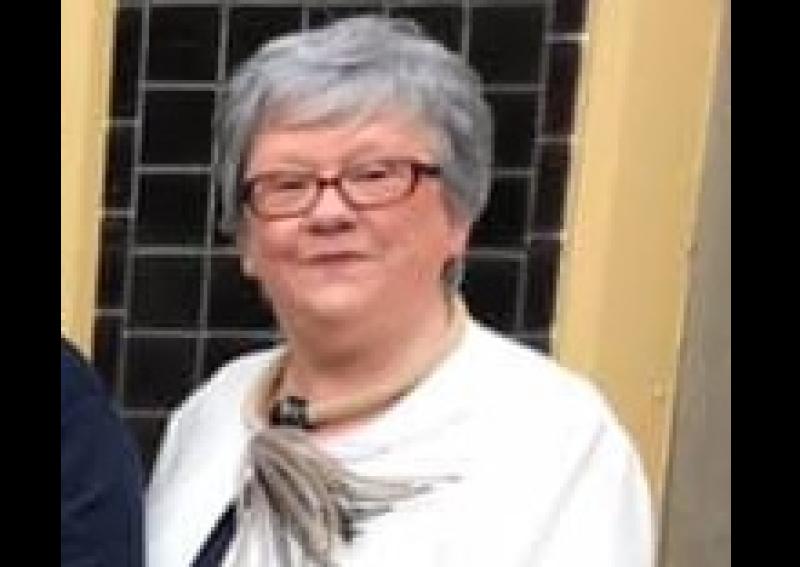 Jean passed away  today after a very short illness

There is great sadness in Thurles town and further afield, this evening, following the untimely passing of local lady Jean O'Sullivan (nee Barrett) after a short illness.

A very well known lady in the Cathedral Town, Jean was heavily involved in many local organisations and was renowned for her gentle demeanour and her bubbly and effervescent outlook. She worked for many years with the staff of The Tipperary Star where she was a real favourite with customers who appreciated her professionalism, her easy manner and her ability to get the job done to a very high standard.

Indeed Jean had been working in the newspaper in her younger days and then stepped away to rear her family, before returning many years later, where she worked until her retirement a few years ago. She was dearly missed by the staff when she stepped away, but returned recently to attend a retirement function for a work colleague and was in great form. She enjoyed catching up with her colleages and mingling with the new members of staff - little did they all know the fate which would befall Jean a few weeks later. 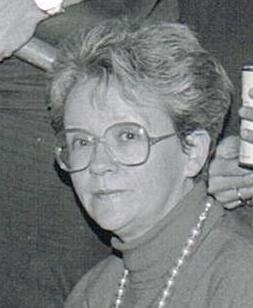 Jean was involved with Thurles Musical Society throughout her life, on stage, front of house, and in the wings. Her experience was huge and she always helped to put those on stage at ease with her calm exterior and her ability to share a laugh at just the right time. She was one of those well known faces with TMS and it was something of a family affair with a number of her direct famly members taking to the stage at different times.

Jean was also a Minister of the Word in the parish of Thurles for a time, as is her husband John (O'Sullivan) who is also a cantor and who has acted on stage with Thurles Drama Group.

Jean's first husband Eddie Walsh died many years ago and she devoted her life to rearing her children Gemma (Cummins) and Edward. She received tremendous support from her family and returned that support on spades down through the years.

This evening, Jean is being remembered very fondly in Thurles - a town she loved dearly for its people and its ways.

She took ill, very suddenly, two weeks ago and had been undergoing treatment in Cork. However, she lost her battle today despite the best efforts of the medical staff.

Jean is remembered as a kind, stylish, warm, friendly, reliable and bubbly lady who will be very sadly missed in Thurles.