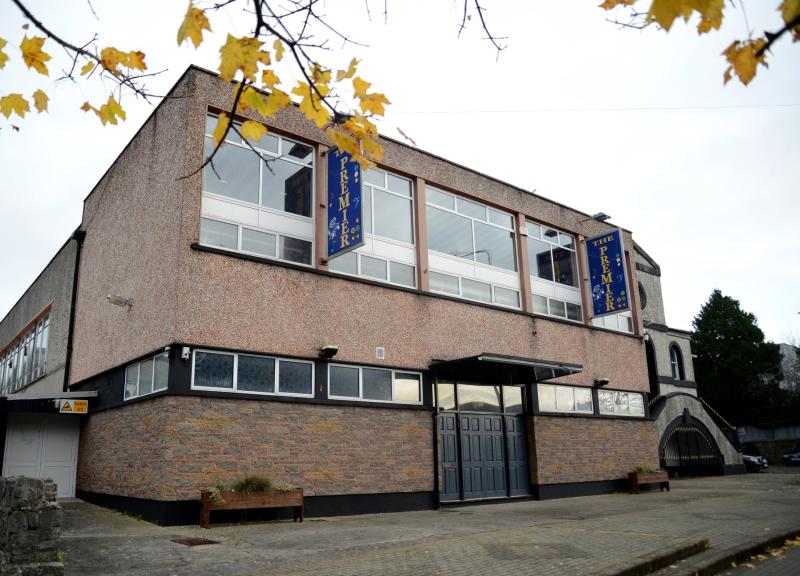 The past twenty years has seen a huge shift in social and recreational trends in Irish life and many halls are now under utilised.

For generations of people in the Thurles and surrounding areas the Confraternity Hall and the Premier Hall have been central to the social and cultural life of the community.

The Confraternity Hall was originally a bridewell, built in 1828, while the Premier Hall is of much more recent origin and opened in 1964. Both were popular venues for dances, concerts, drama productions, including the County Drama Festival for many years, musical productions by the local schools and Thurles Musical Society, while in more recent times the weekly bingo session in the Premier hall was a must for many.

The past twenty years has seen a huge shift in social and recreational trends in Irish life. In particular the era of the big bands and large dance halls has passed and with so many clubs, organisations and schools now having their own facilities to meet the requirements of their members, the Premier and Confraternity Halls, like so many others, are greatly under-used.
To make them fit for purpose considerable investment is required. Of immediate concern is what that purpose should be – should it be social, recreational, educational, commercial or industrial. 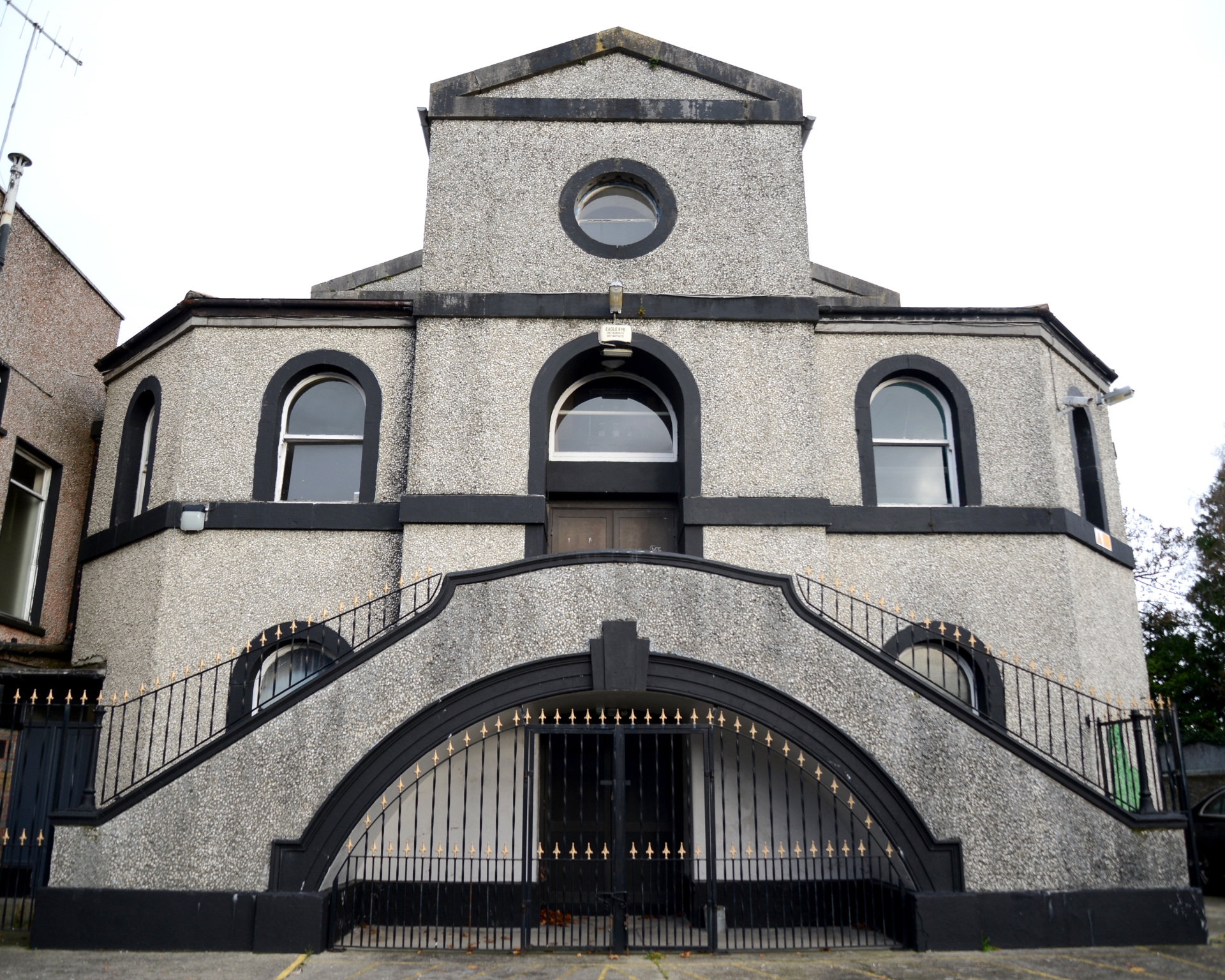 The halls are the property of the Archdiocese of Cashel and Emly and two years ago Archbishop Kieran O’ Reilly established a working group to explore how best these premises could continue to serve the community and its needs in today’s rapidly changing society.

A number of potential uses have been identified and are under consideration but the Archbishop is keen that any individual or group should have an opportunity to air their views on the subject and they are being invited to put forward their suggestions for consideration.

A spokesperson for the work group said that they are deeply aware of the attachment the people of Thurles and the surrounding areas have for the Premier and Confraternity Halls. He added - Even before the Covid restrictions, the halls were greatly under-used and were in need of investment to maintain them. They are unsustainable in their present form.

“We want to give any person or organisation the opportunity to put forward their thoughts on the future of the halls. We already have had discussions with some who have been using the facilities, but there may be others who would like to be heard. We want to let the public know that the future of these premises is up for discussion. The emphasis in what we are about is on determining how best these facilities can serve the community, and if that is feasible in the current climate”, he added.

Those interested in putting forward their thoughts or proposal can do so, as soon as possible, but no later than 31st December by contacting in writing: