Prosecuted under legislation relating to 'movement of persons' 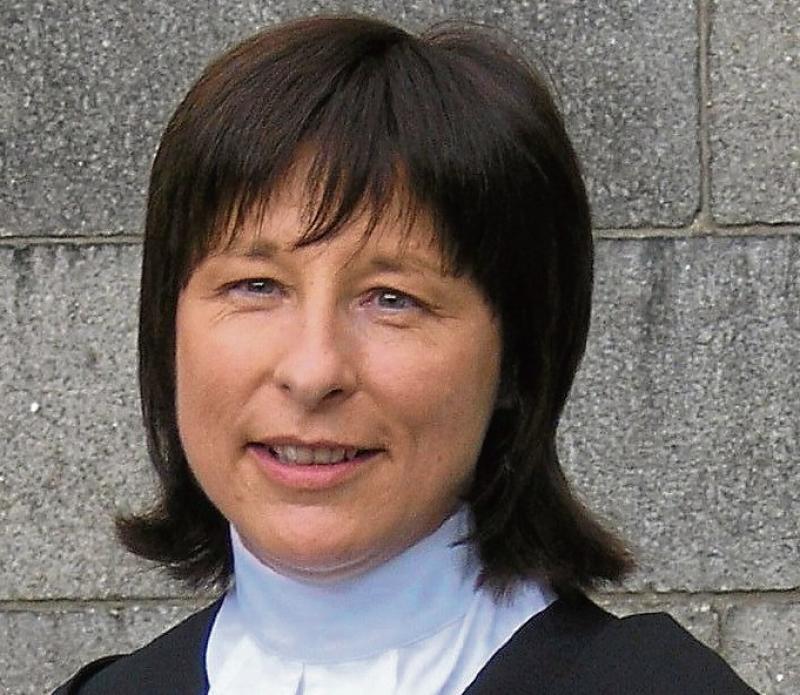 Sheena Copeland was observed at Thurles train station on February 12, 2021.
Garda Mark McCarthy had received a report of a female boarding a train.

Garda McCarthy escorted Ms Copeland from the train and issued her with a fixed notice in relation to an offence governing movement of persons.

Solicitor JJ Fitzgerald said Ms Copeland “admitted she was getting on the train during the pandemic.” She had “no good excuse for it.”
Judge MacGrath said a “lot of people had to restrict their movements” and it was “very unfair” to breach the rules “without any justifiable reason.” Judge MacGrath fined Ms Copeland €150, with 10 months to pay.

Separately, Garry Ryan, of Boulabeha, Moyne, Thurles, was fined for breaching the rules governing movement of persons during covid, on February 8, 2021.

“He said he was living in Moyne. He had no valid reason for being in Templemore,” said Sgt Hanrahan. Mr Ryan was aware of the travel restrictions, but he was about 16k from his home address on the day in question.

Mr Ryan is “well known to the court,” said Sgt Hanrahan. Mr Ryan has 133 previous convictions.
Solicitor David Doyle said Mr Ryan accepts the evidence, but he forgot to pay the fixed charge penalty notice. “He was shopping in Lidl, and went to visit some friends. He accepts he should not have been there,” said Mr Doyle.

Sgt Hanrahan said there had been a suspended sentence imposed on Mr Ryan at a previous court.
Judge MacGrath noted the plea, and adjourned the matter to March 1 next to clarify the suspended sentence issue. Mr Ryan was ordered to be in court on that date.