Thurles man told to pay compensation at his next Court date 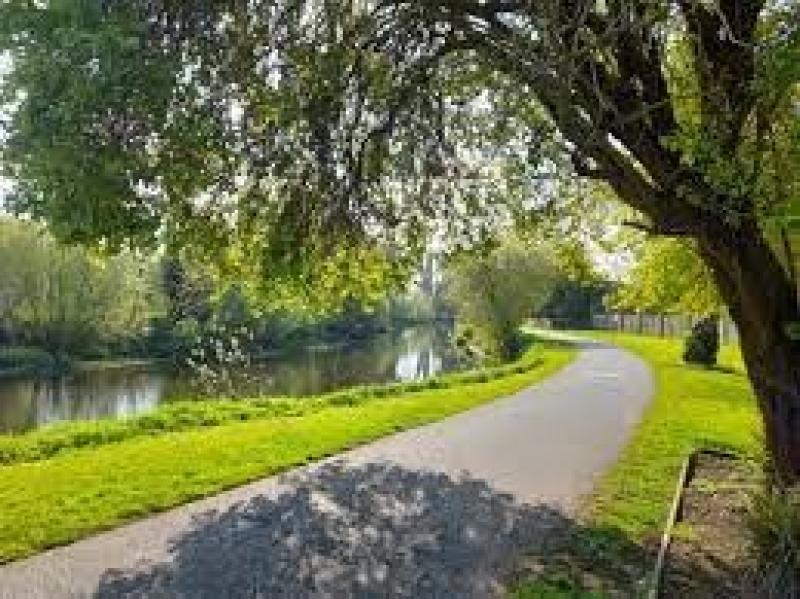 The Riverwalk in Thurles, where an €800 bike was stolen

A Thurles man who pleaded guilty to stealing a bike worth €800 from the Riverwalk in Thurles, was told to come up with compensation for the victim at Thurles District Court.

Sgt Thomas Hanrahan said Garda Clodagh Kenny received a call of a theft at the Riverwalk, Thurles, on March 2, 2021.

The injured party told her that his property, a light blue Trek bike valued at €800, had been taken. CCTV footage later identified Thomas Stokes as riding the bicycle away.

Mr Stokes, of 1 College Green, Thurles, was later arrested and cautioned and charged with theft. The bike was not recovered.

Solicitor Colin Morrissey said Mr Stokes is a “young man” and apologises for his actions. “He did cooperate fully with the investigation,” said Mr Morrissey.

Mr Stokes is anxious to cover the injured party’s losses, but will need four or five months to pay the compensation. Judge MacGrath remanded Mr Stokes to a court on June 28 next, so he can pay full compensation on the day, and directed that a victim impact report be produced.