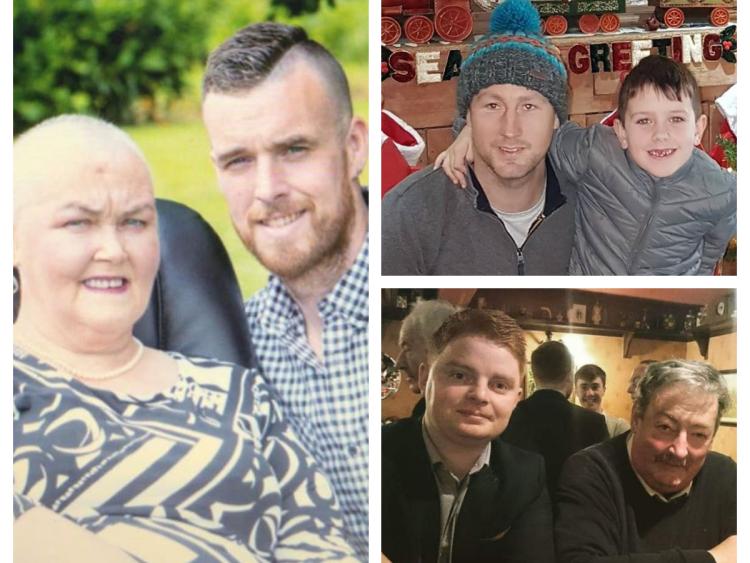 Organised by Alan Dwyer, John O’Heney and Michéal Peters, the Hike for Hospice fundraiser will take place over the May bank holiday weekend.

On Saturday (May 2) there will be a family-fun walk to Lough Muskry, followed by a hike of Galtymore on Sunday and a climb of Carrauntoohil on the Devil’s Ladder route in County Kerry on Monday.

The trio have created a GoFundMe with a goal of raising €10,000 for Hospice. The fundraiser will be officially launched at Porter House in Tipperary Town on February 29. 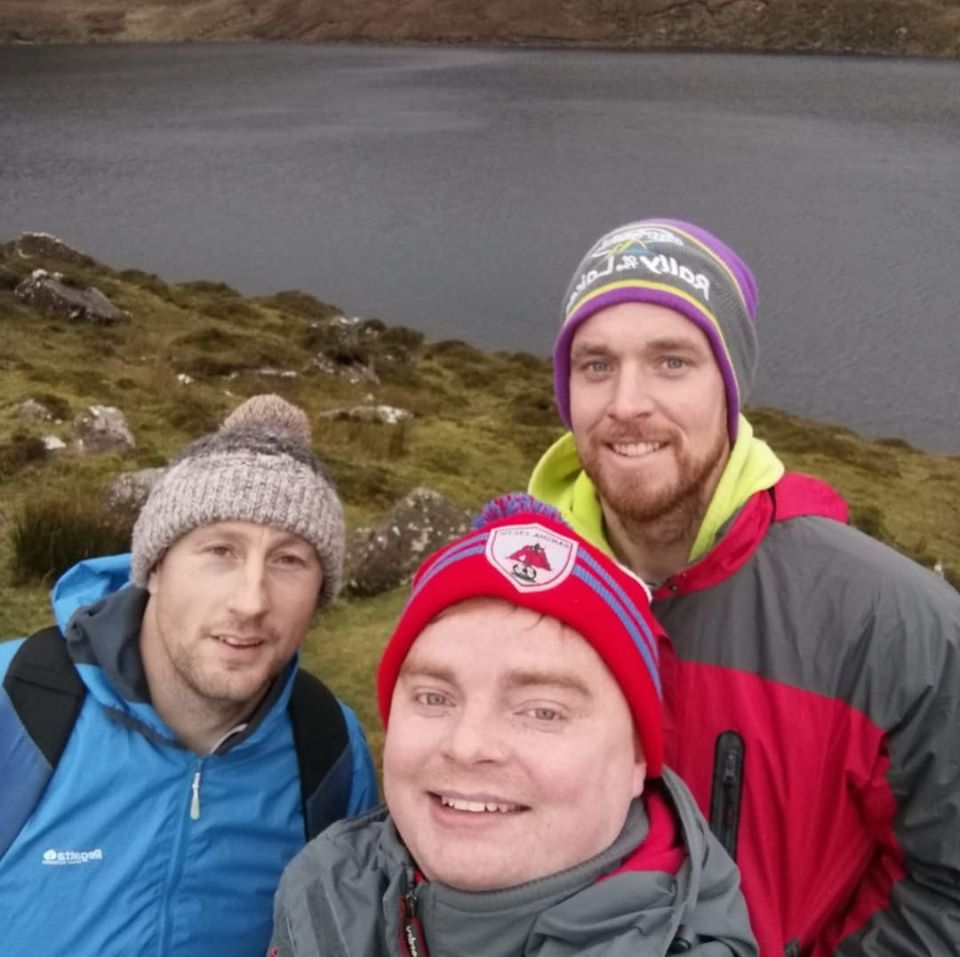 The fundraiser is the brainchild of Bansha’s Michéal Peters, who lost his mother Breda to cancer last August. “The idea to raise money for Hospice came from seeing first-hand what it does for sick people and their families,” the local builder-carpenter says.

“My mother died from cancer after a two-year fight and a lot of treatment. Mam's time had come to say goodbye to us but by having the help of Hospice nurses and our family, she was able to stay at home and in her own bed for the last few weeks. We got to be beside her and spend as much time with her right until the very end,” the father-of-three adds.

Lattin-Cullen’s John O’Heney lost his uncle Eamonn to cancer, who also benefited from the help of Hospice before his passing in April 2018. “I have learned that in life you never truly know what you have until it's gone,” John, who is currently a teacher at Cashel Community School, says.

“Eamonn put up a very brave fight but unfortunately he was taken from us aged just 57, which was way too young to go. When he got sick and died it was like a part of me died with him.”

John wants to remember the “truly great times” that he spent with his “second father” Eamonn, who ran O’Heney’s bar in Bansha. “It took me a long time to get back to my normal self after his death. When I was elected chairman of Bansha Celtic last summer, I was so proud because it was the club he helped to found and I was able to keep a link to him through that,” he says.

Bansha’s Alan Dwyer more recently underwent treatment for Hodgkin's lymphoma, which followed heartbreak in the family. Alan lost his older sister Sandra to cancer after a three-year battle, followed by his parents Kay and Simon to the “cruel, relentless disease.”

The 37-year-old says: “My world has been turned upside down by cancer. I never would have imagined that an excruciating pain in my back would lead me to sitting in a chemo ward 13 days later with a diagnosis of a rare type of Hodgkin's lymphoma at stage four. I endured six chemo sessions and radiation treatment, but nothing made me feel more sick than reaching my head out of the toilet bowl and glancing at this pale, thin, bald person staring back at me.”

Alan endured “mental torture” following treatment, fearing that cancer would return. “It was after I had gotten the all clear that demons started popping into my head, which I found harder than the treatment itself. Once I was left out of the hospital's safety net, my head took over in the wrong way. Waiting months for the next appointment to see if I was OK was tough going,” the mechanic by trade says.

With the support of his family, friends and the local community, Alan is now living a happier, fulfilled life. “Exercise really helped me beat the demons in my head,” he says.

“I also turned my old work van into a campervan as a project to keep my mind occupied, which is now our mobile office for Hike for Hospice,” he laughs.

Alan credits Hospice for providing “compassionate and dignified care” to patients and their families in their “darkest days.”

The trio are encouraging the public to turn out in force for the launch night and hikes, highlighting the pressing need to raise funds for the community specialist palliative care service which supports people in South Tipperary and West Waterford who have an advanced incurable disease.

Hot Ice will perform at the launch night in Porter House on February 29 at 9pm. There will be a raffle and finger food. Visit the Hike for Hospice Facebook page for the latest information.