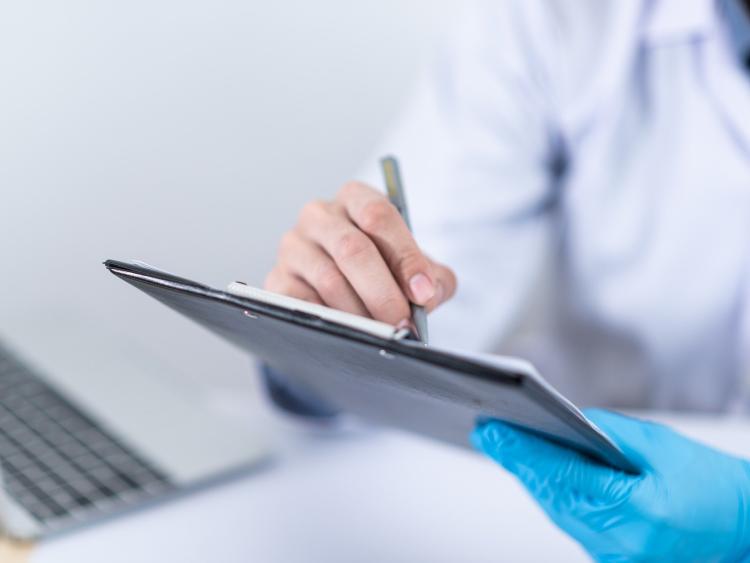 Tipperary Co-operative Creamery Limited is one of eight sites that are the focus of the Environmental Protection Agency (EPA)’s enforcement activities.

The EPA has published the most recent National Priority Sites List, as well as updated information on enforcement activities during the first six months of 2020.

The EPA welcomes the fact that three sites have come off the National Priority Sites List which was published in April 2020, following improvements in compliance or reduced risk.

However, the latest National Priority Sites List identifies eight sites that are the focus of the EPA’s enforcement activities, which features Tipperary Co-operative Creamery Limited, who has been on the list since it was last published in April.

Commenting on the publication of the latest National Priority Sites List, EPA’s Office of Environmental Enforcement programme manager Darragh Page said: "The number of odour complaints received by the EPA in the first six months of 2020 was more than three times that of the same period the previous year.

“The Covid-19 pandemic has resulted in widespread disruption to society and businesses with many licensees temporarily closing or scaling back their activity.  However, at a time when everyone was being asked to restrict their movements and to stay at home, it is unacceptable that a number of industrial and waste sites caused great distress to those living around them by emitting offensive and potentially harmful odours.

“Sites that continue to breach their licence conditions and cause environmental pollution can expect further enforcement action from EPA.”

The National Priority Sites List is a key enforcement tool for the EPA and is used to target enforcement efforts at the poorest performing sites and to drive improvements in environmental compliance. Prosecution is often the end result of a site appearing on the list, with prosecutions being initiated against the majority of the sites on the current National Priority Sites List.

“Licensees who engage with the EPA will find a positive and pragmatic regulator whose main priority is to ensure that human health and the environment are protected. The EPA will not hesitate to exercise our full range of enforcement powers if licensees or regulated bodies do not engage with the EPA, or seek to take advantage of the current circumstances.”