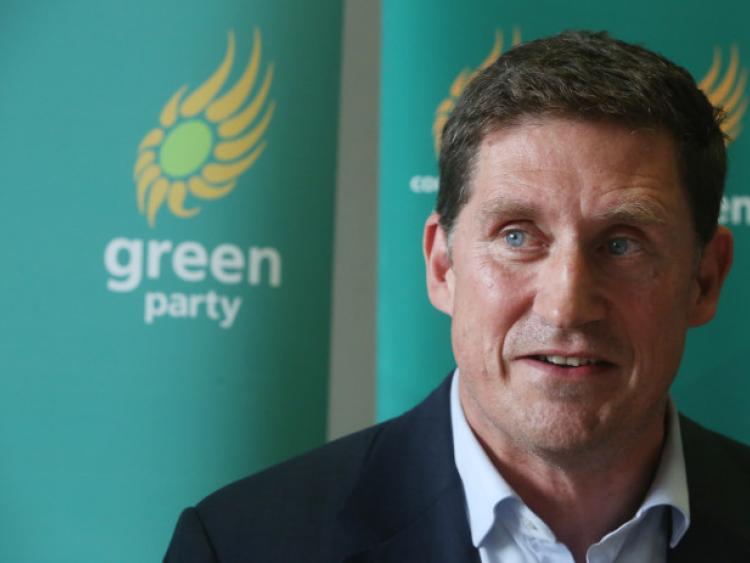 The Green Party Leader is treated to a severe dressing down

The leader of the Green Party, and Minister for Transport, Eamon Ryan was treated to a severe dressing down at a meeting of Tipperary County Council this week when he responded to a request for a meeting by saying he has no room in his busy schedule.

The local authority had written to Minister Ryan seeking a meeting to dicuss the whole proposed by-pass of Tipperary town and the local enhancement scheme which is to see between €4-5 million invested in the town centre. However, Minister Ryan's department responded by saying that he hasn't time to discuss the matter.

The letter received by the council caused uproar with Cllr Michael Fitzgerald (FG) labelling the action as “an insult” before tearing strips off the Minister for his flippant attitude to the county and to other similar roads projects. 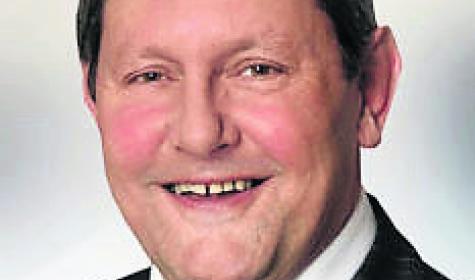 “I am not happy with that response from our Minister in relation to the N24 project,” Cllr Fitzgerald said. “He has no interest in meeting us, saying that his diary has no room for us. Well, he clearly has no interest in road building at all and he has caused similar up-roar in Limerick with another high profile project being put on hold again.

“This project that we are talking about will have a profound affect on Tipperary town, Cahir, Carrick-on-Suir and many other parts of Tipperary. Huge work has been done on this project and it is an absolute insult to us to get a reply like that from the Minister,” Cllr Fitzgerald said.

Cllr John Crosse described it as being regrettable that Cllr Fitzgerald was forced to leave the meeting during a discussion on what is arguably “the biggest live issue in the county” as he described it. And, he proposed that the Tipperary Oireachtas members be written to, to seek a meeting with the Minister so that they can get a commitment for the project to go ahead as planned.

Director of Services with responsibility for roads Mr Marcus O'Connor said that the local authority is proceeding with plans for the enhancement project and the N24 and had no difficulty appealing in writing to Oireachtas members to emphasise the importance of the projects to Minister Ryan.