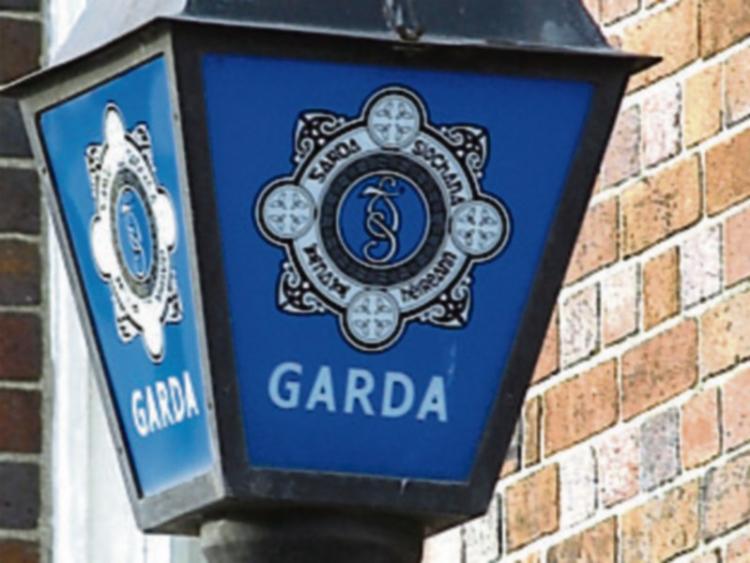 Gardai arrested a 23 year-old man in Cahir last Saturday evening on suspicion of driving under the influence of cocaine.

The motorist was stopped by gardai on patrol at Lower Abbey Street in Cahir at 7.10pm. He tested positive for cocaine at the scene and was arrested and taken to Cahir Garda Station where he provided a blood specimen.

Gardai also seized a small quantity of cannabis herb from a 22 year-old local man at The Mall in Cahir last Thursday.