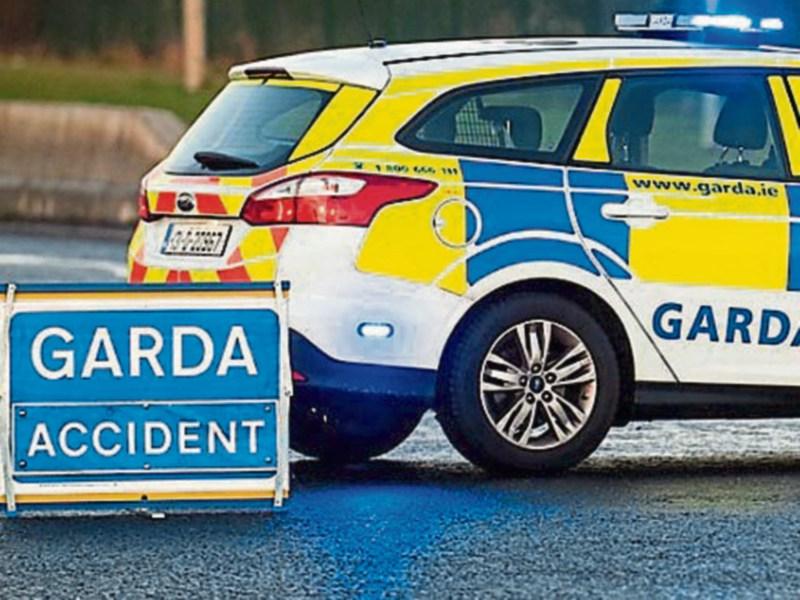 Gardai investigating a traffic accident near Bansha, have issued an appeal for the owner of a light blue and silver Saab estate car to contact Tipperary Garda Station.

The accident occurred  at Tankardstown, Bansha at 2pm on September 30.

A Tipperary Garda Station spokesman said the driver of an Opel Astra travelling from Bansha towards Cahir was overtaking traffic when he was forced to take evasive action because a Saab car ahead of him also moved out to overtake. The Opel Astra crashed but fortunately no one was injured.

Gardai investigating the accident believe the driver of the Saab didn't realise an accident happened.  They have appealed to the motorist to contact Tipperary Garda Station at (062) 51212.