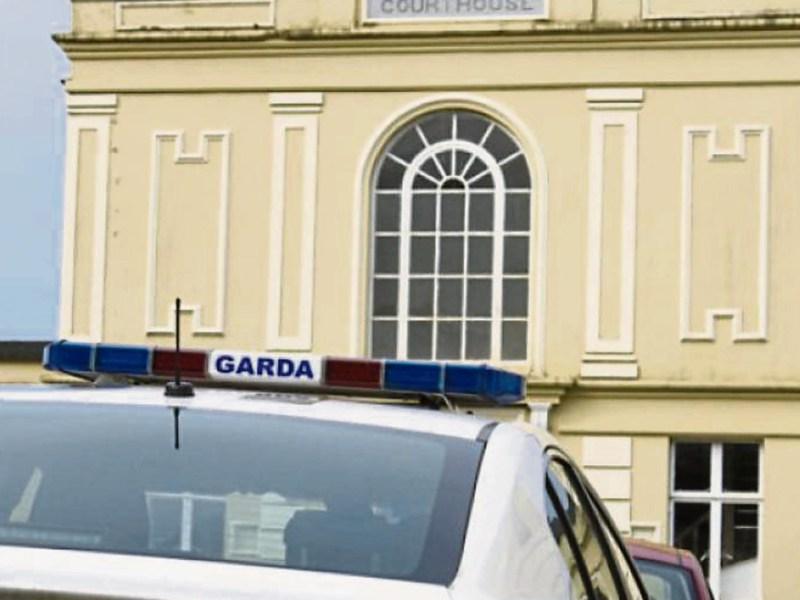 Six new charges were proferred against Thomas Delaney of 10 Fr Mathew Court, Tipperary, who originally appeared before a special sitting of Clonmel Court last Saturday charged with assaulting and harming Janine Delgado and causing her harm at Western Road, Clonmel on April 3.

Det. Sgt. Barry Boland gave evidence of arresting Thomas Delaney at Hogan Square in Cashel before today's court sitting and charging him with six new charges.  The defendant made no reply to the charges.

The charges relate to incidents alleged to have occurred in Clonmel, Tipperary and Bansha last Wednesday, April 3.

They include a charge of assaulting and harming Tyrone Healy at Wilderness Grove, Clonmel on April 3 and robbing Mr Healy of a €500 Huawei mobile phone.

He is also charged with committing burglary at Cahir Vet Clinic, Church Street, Cahir and a premises at Lower Main Street, Bansha on the same date.

Mr Delaney is further charged with stealing €40.44 worth of petrol from the Amber Filling Station, Bansha Road, Tipperary and damaging two tyres valued at €100 belonging to Daiva Vystertienie at 11 Woodview, Cahir on the same date.

The prosecution applied for Mr Delaney to be remanded in custody to appear before Clonmel District Court next Tuesday. Gda. John Downey told Judge Terence Finn there was a possibility of a further charge being proferred against him next Tuesday.

Defence solicitor Aidan Leahy also sought the adjournment of the case to Clonmel Court next Tuesday.