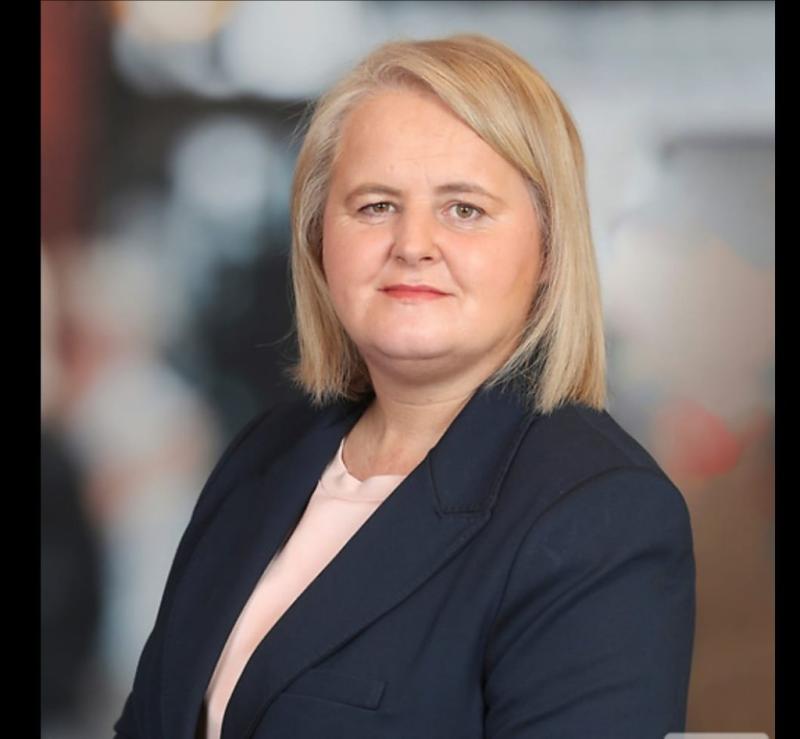 Fianna Fail's Imelda Goldsboro was the first candidate to be elected to Tipperary Co. Council in the Carrick-on-Suir Municipal District.
The Ballingarry councillor was elected on the first count that was announced around midnight tonight. Her first preference vote was 1980, which exceeded the quota of 1577.
Her surplus will now be distributed.