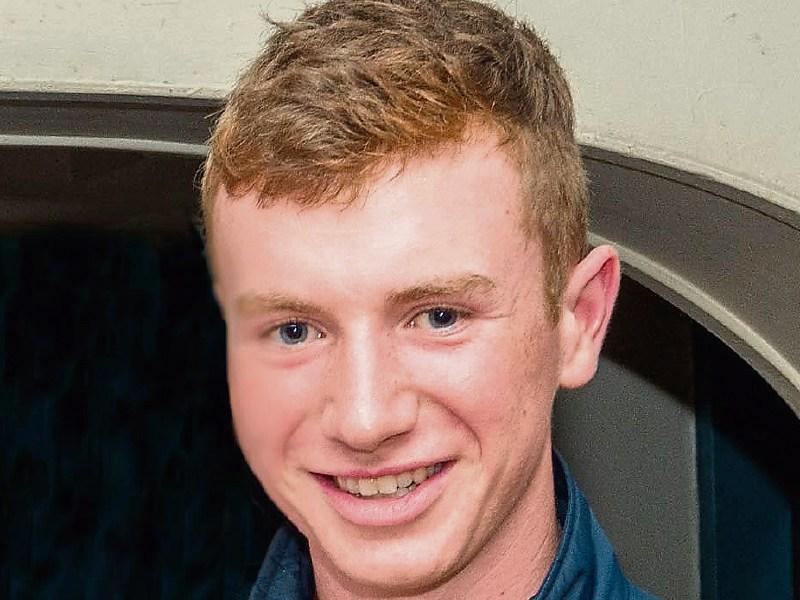 Congratulations to Luke Coen, Killusty, who was selected to represent Ireland at the Young Rider European Championships 2019, which will be held in Maarsbergen in the Netherlands from July 11 to 14. Luke Coen, who is studying Equine Business at Maynooth University, had his first start in 2018 as a senior international in a 39-runner class where he finished third with 'Stroke Of Genius' as an eight-year-old gelding.

The 2019 GAIN Under 21 Young Rider six-member squad announced to compete in the Netherlands is as follows: Ella Boyle – 'Catriona'; Luke Coen – 'Stroke of Genius'; Anna Kelly – 'Something Special'; Christine O’Donnell – 'Blessington Prince Royal'; Robyn McCluskey – 'Rum Jumbie'; and Megan Telford-Kelly – 'Mr Chocolate'. Sue Shortt, Horse Sport Ireland Young Rider Eventing Team Manager said: “We are in the fortunate position to have a strong squad of talented horses and riders in the Young Rider Programme this year. The squad we have selected, I believe, are best positioned for success at the European Championships. The riders have demonstrated a high level of commitment to the High Performance Programme which has been a significant factor in the development of the squad during the season. I would like to take this opportunity to thank everyone involved in the riders’ support structures, and also to Heike Holstein (dressage) and Gerry Flynn (show jumping) for their expertise.”

Luke, aged 19, has a life-long love for horses and really appreciates the support he received from his family, friends and local businesses, that has helped in no small way to achieve his dreams career with horses and without whose help it might not have been possible. We wish Luke the very best, along with his team members, at Young Rider European Championships in the Netherlands and have no doubt that we'll be hearing a lot more from this talented rider.