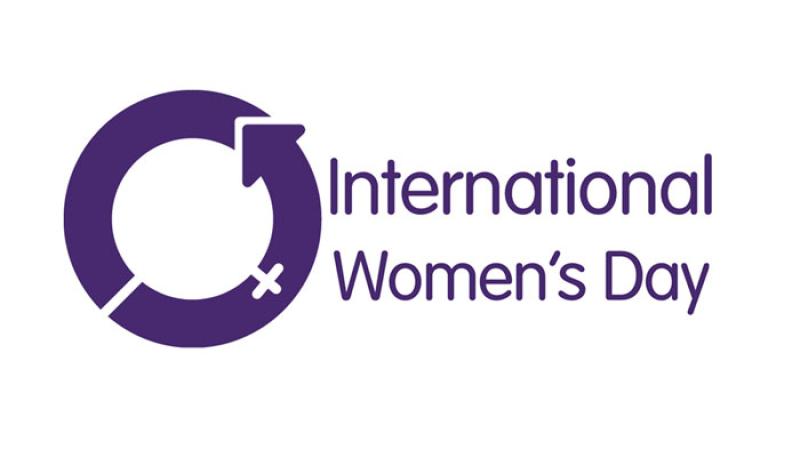 'Through Her Eyes', directed by Breege Phelan, will feature performances and a visual arts exhibition staged by 17 creative women from Carrick-on-Suir and its environs.

The show and exhibition is being co-produced by Linda Fahy, owner of the Tudor Artisan Hub and creative writer Margaret O'Brien of Writing Changes Lives.

It was initiated to raise funds for much needed renovations at  the  Tudor Artisan Hub.

Linda Fahy said she wished to thank all the incredibly multi-talented women  volunteering their time and talents to stage this show as well as Breege Phelan and Margaret O'Brien for directing and co-producing the event.

She also thanked artist Róisín Duggan for allowing the use of  her beautiful artwork on the show's marketing material.

People attending the event are encouraged to pop in and browse around the art exhibition before the show commences.

'Through Her Eyes' will start on stage at 8.15pm. There will be a tea break with tasty refreshments and a raffle with prizes from the Hub.

Tickets (€15) are now on sale in the Tudor Artisan Hub.