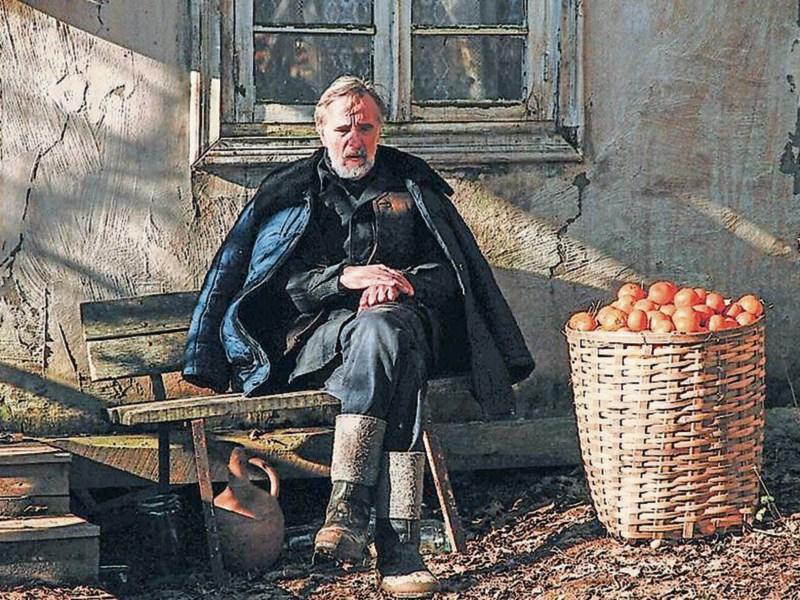 The Source Film Club will present a screening of 'Tangerines' on Wednesday, March 23rd at 8pm.

Here an elderly farmer finds himself playing peacemaker between two injured soldiers from opposite sides of the Georgian-Abkhazian conflict in Zaza Urushadze’s anti-war drama.

Set in the Caucasus region during the Georgian-Abkhazian war in 1992, the story concerns Ivo (Lembit Ulfsak) an elderly Estonian farmer who harvests tangerines with his neighbour Margus (Elmo Nüganen).

After deciding to stay behind while his family return to Estonia when the fighting breaks out, Ivo finds himself caught in the middle of the conflict when he has to provide refuge to two injured fighters from opposite sides.

Georgian soldier Niko (Misha Meshki) and Chechen mercenary Ahmed (Giorgi Nakhashidze) vow to kill each other, but are forced to stifle their hatred while recuperating in Ivo’s house.

Meanwhile Ivo must attempt to mediate between the two, encouraging them to find a peaceful solution to their grievances.

Oscar-nominated in 2015, 'Tangerines' provides a powerful study of humanity amid the futility of war and violence.

'Tangerines' will be screened at The Source Arts Centre in Thurles on Wednesday, March 23rd at 8pm.

Tickets are priced at €9 (€7 with a concession and €5 for Film Club Members).

For more information or to book your tickets please call the box office on 0504 90204 or alternatively visit www.thesourceartscentre.ie.