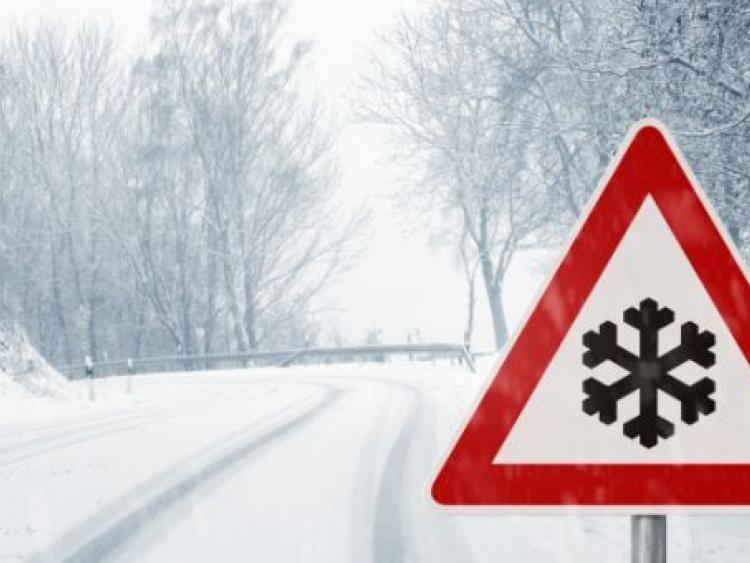 Weather models are beginning to indicate the development of a potentially prolonged cold spell commencing this coming weekend in Ireland, regional forecaster Cathal Nolan has predicted.

The Irish Weather Channel meteorologist said: "Both the GFS and ECMWF weather models are now both in agreement that our weather will again turn colder next Sunday, with a renewed risk of frost, snow and ice.

"At present this colder spell would again be as a result of a large blocking anticyclone across Greenland, forcing the jet stream well to the south of Ireland and allowing for a very cold north to northeast airflow to develop.

"This would feed in plenty of wintry showers to parts of the north and northwest, as well as along Irish Sea coastal areas. Drier and sunnier elsewhere though bitterly cold.

"These prospects are still far from nailed on certainties, with some change likely between now and the event. However, if you enjoy cold wintry conditions then these charts are rather exciting," Cathal concluded.