Met Éireann issue weather forecast for weekend and next week 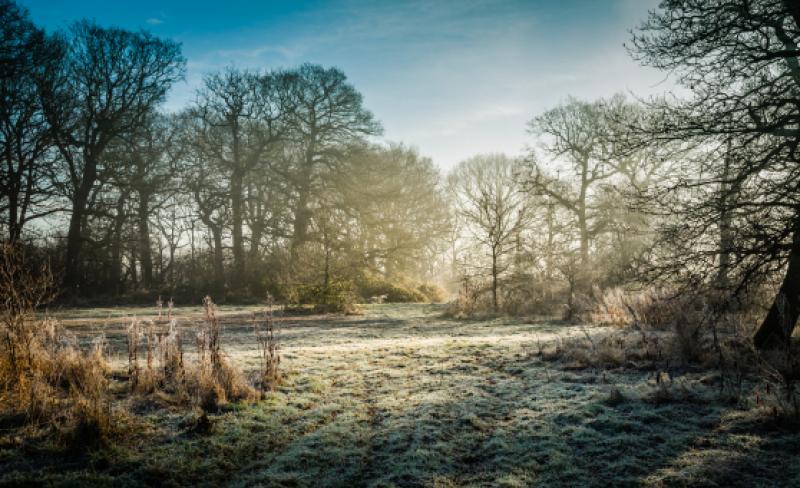 Met Éireann issue weather forecast for weekend and next week

It looks set to remain largely dry and cold over the next few days and into next week, Met Éireann's latest forecast indicates.

In their forecast for this weekend, they say high pressure will remain dominant and with the exception of some drizzle primarily in the west of the country, our weather is likely to remain stable before a bit of a change next week.

Read Met Éireann full weekend forecast and early predictions for next week below:

Most areas will stay dry and overcast for the rest of today - bright or sunny spells in parts too though. Possible patchy drizzle also, mainly on western and northwestern coasts. Highest temperatures of 5 to 9 degrees, in light to moderate southwest breezes.

Little change tonight - mostly dry and cloudy with light to moderate southwesterly breezes. Just a little patchy drizzle in coastal parts of the west and north. Lowest temperatures of 1 to 5 degrees generally but it may dip a little colder locally under any clearer spells in the east and south with a touch of frost and some fog patches.

A similar day in store for Saturday - overall dry and cloudy though patchy drizzle will affect the northwest, with just a few bright or sunny spells elsewhere. Highest temperatures of 6 to 9 degrees in light or moderate southwesterly breezes, fresher along the northwest coast.

Patchy drizzle will affect western coastal areas where it will be breezy. Minimum temperatures of 3 to 6 degrees Celsius in the west but a little colder in the east with temperatures dipping down to between -1 and 3 degrees Celsius with a touch of frost possible under any clearer breaks. Light to moderate southerly breezes will be fresher near west and northwest coasts. A few mist and fog patches also.

Another largely dry and cloudy day for most with just occasional brighter intervals developing. Occasional light rain or drizzle will affect western and southwestern coastal areas, becoming persistent in the afternoon and evening. Highest temperatures of 7 to 9 degrees Celsius. Light to moderate southerly breezes, fresher near Atlantic coasts.

Outbreaks of rain and drizzle will continue to affect western, southwestern and northwestern coastal areas on Sunday night. It will stay mostly dry elsewhere though, with variable cloud and clear intervals. Lows of 3 to 7 degrees, but dipping down to between 0 and 3 degrees under any clearer breaks in the east. Light to moderate southerly breezes.

Monday will bring a mix of cloud and sunny spells. Most places will be dry again, however, patchy light rain and drizzle will continue in some Atlantic coastal areas. Highs of 7 to 10 degrees Celsius with light southerly breezes.

Largely dry and cloudy with occasional clearer breaks with just the odd drizzle patch. Lows of 0 and 5 degrees Celsius in light southerly breezes.

Little change in weather conditions for Tuesday. Largely dry and cloudy with just a few spots of drizzle and some limited brighter intervals. Highs of 6 to 8 degrees with light southerly breezes.

At the moment, it looks set to become breezy with a spell of rain extending from the Atlantic during Wednesday. Cooler, brighter and more showery conditions look likely to follow for the first part of Thursday before high pressure builds in again from the southwest later on Thursday and on Friday.