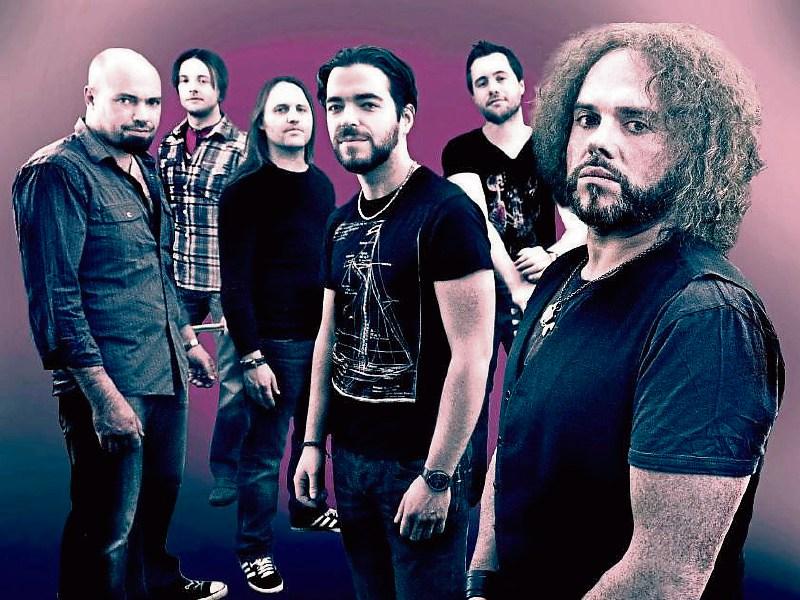 The musical began as a rock opera concept album released in 1976. Its success led to productions in London's West End in 1978, winning the Laurence Olivier Award for Best Musical and on Broadway a year later, where it was the first British musical to receive the Tony Award for Best Musical.

This has been followed by a string of professional tours and worldwide productions and numerous cast albums, as well as a major 1996 film of the musical starring Madonna and Antonio Banderas.

For details please contact the theatre box office on 062 80520 or visit tipperary-excel.com.

The Tipperary Excel will proudly host 'Discover Jane Austen' on Saturday, March 5th. This ambitious and innovate programme will give Austen enthusiasts a great insight into the life, times and works of this much -loved author.

Jane Austen created some of literature's most celebrated characters, defining her era, sex and class.

Two hundred years on, her works continue to speak for the yearning heart as much as they did when they were written.

Activities include regency afternoon tea, an art exhibition, a regency dance workshop, the screening of the film 'Pride & Prejudice', with the pièce de résistance being the presentation of 'Austen's Women' by the critically acclaimed Theatre Tours International in association with Dyad Productions at 8pm. Tickets are on sale now for each event with a bundle package priced at €35 available to attend all events.

For more details please contact the theatre box office on 062 80520 or visit www.tipperary-excel.com.

The Simon Ryan Theatre in the Tipperary Excel will present 'Translations' by Brian Friel on March 11th and March 12th.

As part of its Easter Rising 1916 Centenary Commemoration the Tipperary Excel has enlisted community amateur actors and local technical talent to honour the late playwright Brian Friel by presenting his masterpiece 'Translations'.

Feeding into this production the Tipperary Excel is hosting a traditional music display and showcasing sean nós dancing with the world renowned dancer Emma O’Sullivan. The Excel art gallery is also hosting a local history display of Lady Maud's photographs alongside other historical photographs, research on the local Tipperary hedge schools, the translation of local place names and their Gaelic meaning.

For details please contact the theatre box office on 062 80520 or visit www.tipperary-excel.com.

The Pearl Jem ‘10’ 25th anniversary tour will feature at The Source Arts Centre in Thurles on Friday, March 4th (9.30pm).

Since they released ‘Ten’ back in 1991, Pearl Jam have gone on to sell almost 100 million albums worldwide. Their music has shaped and inspired a whole generation and this is something which Irish-based band Pearl Jem has not taken for granted as great attention to detail has gone into preparing this show. The lead singer of the tribute band, Nigel Conell, is already making waves as a solo performer and turning heads, including Una Foden on 'The Voice of Ireland'. Una has picked Nigel for her team this season and the buzz is that this could be the start of something very big for him.

As a means of celebrating the 25th anniversary of ‘Ten’ Pearl Jem will be presenting a performance of the great rock album in its entirety from start to finish across a series of concerts throughout Ireland and beyond over the coming months. The Source Arts Centre is one of those lucky venues this spring, the auditorium will be turned into a rock venue as the seats come out, the lights go down and the volume goes up to 11!

The Pearl Jem ‘10’ 25th anniversary tour will feature at The Source Arts Centre in Thurles on Friday, March 4th (9.30pm).