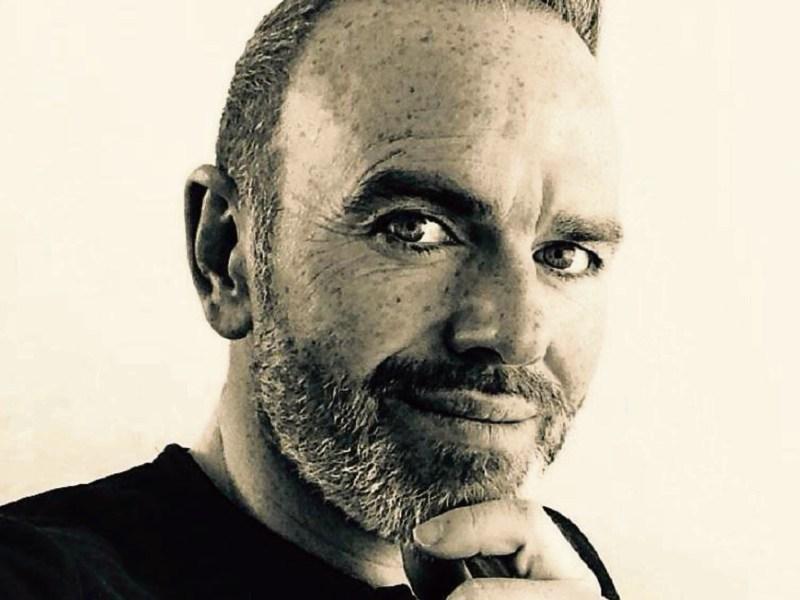 The mark the 25th anniversary of the release of Pearl Jam's album 'Ten' tribute band Pearl Jem will feature at The Source Arts Centre in Thurles on Friday, March 4th at 9.30pm.

Since they released ‘Ten’ in 1991 Pearl Jam have gone on to sell almost one hundred million albums worldwide.

The band's music has shaped and inspired a whole generation and this is something which the Irish-based Pearl Jem has not taken for granted as great attention to detail has gone into preparing this show.

Lead singer of the tribute band Nigel Conell is already making waves as a solo performer and turning heads, including Una Foden's on 'The Voice of Ireland'.

Una Foden has picked Nigel for her team this season and the buzz is that this could be the start of something very big for him.

Formed in 2006 Pearl Jem have gone from strength to strength touring across Ireland, the UK and Europe.

Indeed, the band capture the raw energy, passion and emotion of the Seattle giants in their live performances.

As a means of celebrating the 25th anniversary of ‘Ten’ Pearl Jem will be presenting a performance of the great album in its entirety from start to finish across a series of concerts throughout Ireland and beyond over the coming months.

And, The Source Arts Centre is one of those lucky venues. Pearl Jem will feature in Thurles on Friday, March 4th at 9.30pm. This will be a standing concert with full bar. To book your tickets please call the box office on 0504 90204 (Tuesday to Friday 10am to 5pm, Saturday 2-5pm) or, alternatively, you can book online at www.thesourceartscentre.ie.

The attic of a family home in Ireland, once a playroom, is the setting for this sinister play from the author of 'Bar and Ger'. Awaiting the death of their father, a set of sisters talk about their unhappy lives long into the night before the time comes for a ritual re-enactment of a violent incident from their childhood.

Departing from the hitherto naturalistic style, Aron imaginatively has the sisters speak and act in unison to create the persona of a young boy. When the ritual is complete, things return to normal and the women seem to have found answers to their problems. Remaining is the uneasy prospect of the past repeating itself.

Tickets may be purchased in advance from the Ponte Vecchio Cafe & Restaurant in Killaloe or by calling the box office on 087 457 7047.

Tickets may also be bought at the door on the night, but early booking is advised.