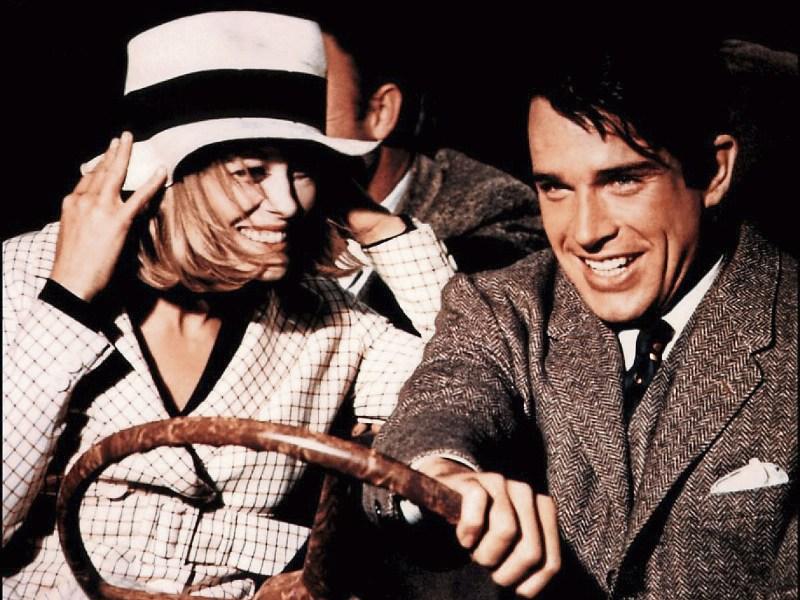 The Source Film Club will host a screening the 1967 classic 'Bonnie and Clyde' at the Source Arts Centre on Wednesday, March 2nd at 8pm.

Fans of classic Hollywood film will be delighted to hear that The Source Film Club will present a special screening of landmark crime drama Bonnie and Clyde at the Source Arts Centre this season.

The film is inspired by the true story of outlaw couple Clyde Barrow and Bonnie Parker who embarked on a crime spree in 1930s America. Faye Dunaway stars as Bonnie who finds herself drawn to the charismatic Clyde (Warren Beatty) after he attempts to steal her mother’s car and later robs a store. Excited by his lifestyle, she joins him in committing a series of bank robberies across several towns.

Later, they meet up with Clyde’s brother Buck (Gene Hackman) and his wife Blanche (Estelle Parsons) and together they carry out even more daring heists. As the police relentlessly pursue them their exploits are written about in the press, gaining the couple folk hero status.

Directed by acclaimed filmmaker Arthur Penn and boasting memorable turns from its two leads, this hugely influential film gained a wide audience after its release in 1967 and paved the way for the New Hollywood of the 1970s.

'Bonnie and Clyde' will be screened in The Source Arts Centre in Thurles on Wednesday, March 2nd at 8pm.

Tickets for the screening are priced at €9 (€7 with concession and €5 for film club members).

For more information please call the box office on 0504 90204 or alternatively you can visit www.thesourceartscentre.ie.