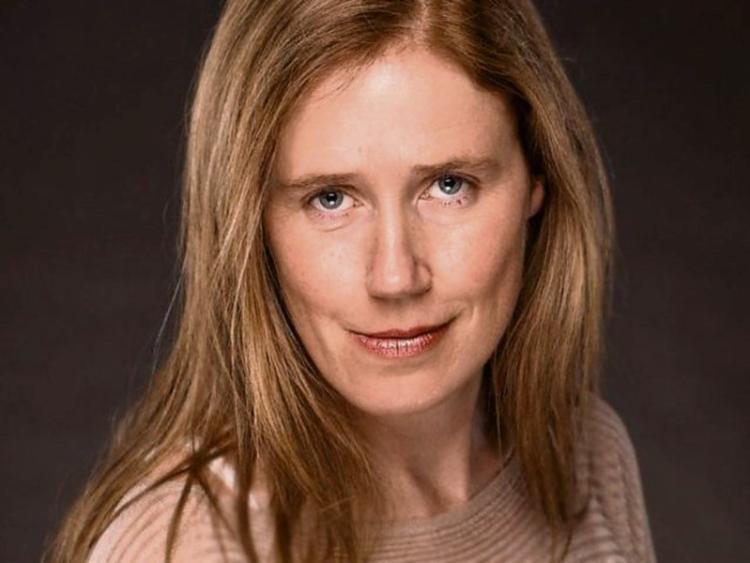 The CallBack Theatre will present 'Arsehammers' and 'Bonfire Night', a pair of darkly comic gems, at The Source Arts Centre in Thurles on Friday, March 11th at 8pm.

'Arsehammers' - a child is sure that their grandfather’s strange disappearances reveal supernatural powers. Book-ended by a maudlin country and western song, it tells the story of a young boy, who, through overheard conversations and his own fertile imagination, attempts to grapple with the nature of his grandfather's Alzheimer's disease and subsequent death. The subject matter may sound bleak, but there is much humour in this, the first instalment of a double bill of comedy gold starring Cora Fenton.

'Bonfire Night' - a devoted daughter, whose mother’s hip operation sets off a chain of events that leads her to becoming the world’s most unlikely assassin. Our lead role makes a seismic leap in terms of characterisation as she plays an excitable and eccentric middle-aged woman.

Both plays are by award-winning writer Claire Dowie and feature characters who are perfectly ordinary and yet completely extraordinary. Actor Cora Fenton, has previously starred in ‘Fred & Alice’ at The Source.

'Arsehammers' and 'Bonfire Night' feature at The Source Arts Centre in Thurles on Friday, March 11th at 8pm.

For all bookings and enquiries please call the box office on 0504 90204 (Tuesday to Friday 10am to 5pm or on Saturday 2-5pm). Alternatively you can also book online at thesourceartscentre.ie.