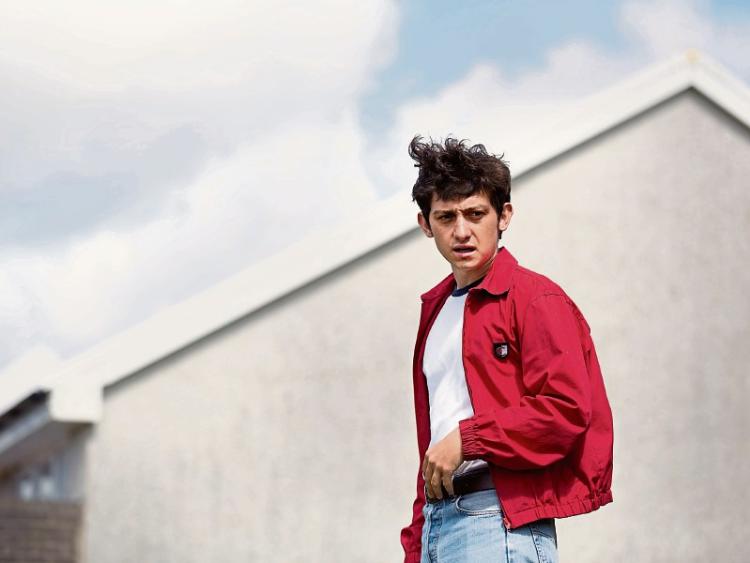 There are just four weeks left to enter the Clancy Brothers Songwriting Competition. This is a free-to-enter contest and is open to all musical genres and styles, all ages and all nationalities.

With a total prize fund worth over €5,000, the competition is now one of the biggest in Ireland and is designed with the songwriter in mind. First prize includes €500 cash sponsored by IMRO, a music video from All That Can Be Productions, studio time at Crossroads Recording in Kilkenny, CD duplication from Duplication Ireland and a design package from InMusik.

The top three will perform at concert during the Clancy Brothers Festival of Music and Art 2016, after which the winner will be announced. The two runners up also receive cash prizes of €250 each and a design package from InMusik so no one leaves empty handed.

Entries can be posted on a CD to Clancy Brothers Songwriting Competition, Tudor Artisan Hub, 42 Main Street, Carrick-on-Suir or, alternatively, your entry can be emailed to cbsongwritingcompetition@gmail.com.

Entries must include lyrics. For full details and rules please visit www.cbsongwriting.com.

The Clancy Brothers Festival Art Trail is seeking new, emerging and established artists and photographers to exhibit during the festival from this June 1st to 6th.

The Clancy Brothers Festival of Music and Art is Carrick-on-Suir’s flagship festival with exciting opportunities for artists working in all mediums to exhibit in solo or in group shows, in both traditional and new and unusual exhibition spaces.

This year local visual artists are collaborating with local singer-songwriters to create an exciting new project where artists and musicians will fuse ideas to profile and promote each other.

The deadline for registration to participate in the 2016 festival is Friday, April 15th. Application forms are available from the Tudor Artisan Hub on 42 Main Street, Carrick-on-Suir.

The Simon Ryan Theatre in the Tipperary Excel will host Two and a Half Tenors & The Devastating Diva on Sunday, April 3rd direct from their sell-out debut at the National Concert Hall!

Here you will be transported on a spell-binding musical journey by Ireland’s leading opera super group Two and a Half Tenors & the Devastating Diva who combine their comic talents and classically-trained voices - the group features Derek Ryan, Ryan Morgan and Nyle Wolfe along with special guest star soprano Jean Wallace.

The group will present a thrilling and fast-moving concert packed with memories and laughter, featuring well-loved songs from opera, Broadway and swing.

Two and Half Tenors are world class singers who love to entertain and feature a repertoire from Pavarotti to Elvis, Sinatra to McCormack and many more.

Tickets are priced at €15 and the curtain goes up at 8pm. To book your ticket please contact the theatre box office on 062 80520.

The Simon Ryan Theatre will host Shakespeare In The Glen’s debut production of ‘The Merchant of Venice’ on April 22nd and 23rd.

‘The Merchant of Venice’ is a play by William Shakespeare in which a merchant in 16th-century Venice must default on a large loan provided by an abused Jewish moneylender. It is believed to have been written between 1596 and 1598. Though classified as a comedy in the First Folio and sharing certain aspects with Shakespeare's other romantic comedies, the play is perhaps most remembered for its dramatic scenes and is best known for Shylock and the famous "Hath not a Jew eyes?" speech.

This is the final production in the trilogy of plays geared toward the Leaving Certificate syllabus.

To book your ticket please contact the theatre box office on 062 80520.

Alternatively you can visit www.tipperary-excel.com.

The Source Film Club will host a screening of ‘Just Jim’ in The Source Arts Centre, Thurles on Wednesday, April 6th at 8pm.

A teenage outcast has his life turned around when a mysterious young man moves into the neighbourhood and schools him in how to become popular before things take a decidedly sinister turn in the dark comic drama ‘Just Jim’.

Socially-awkward teen Jim (Craig Roberts) is stuck in small town Wales where nothing exciting ever happens. He has no friends and the girl he yearns for at school ignores him; only his love for watching old Hollywood films in a local fleapit cinema seems to give his life any meaning. Then one day he meets Dean (Emile Hirsch), a young American who moves in next door and who seems to be everything Jim wishes he could be: cool, handsome and confident. They become friends and with Dean’s help Jim soon learns to be more self-assured and even wins the girl of his dreams. However, it soon becomes apparent that Dean is carrying some very dark secrets and may not be all he seems.

To book your ticket please call the box office on 0504 90204 or visit thesourceartscentre.ie.