'He Named Me Malala' at The Source Arts Centre 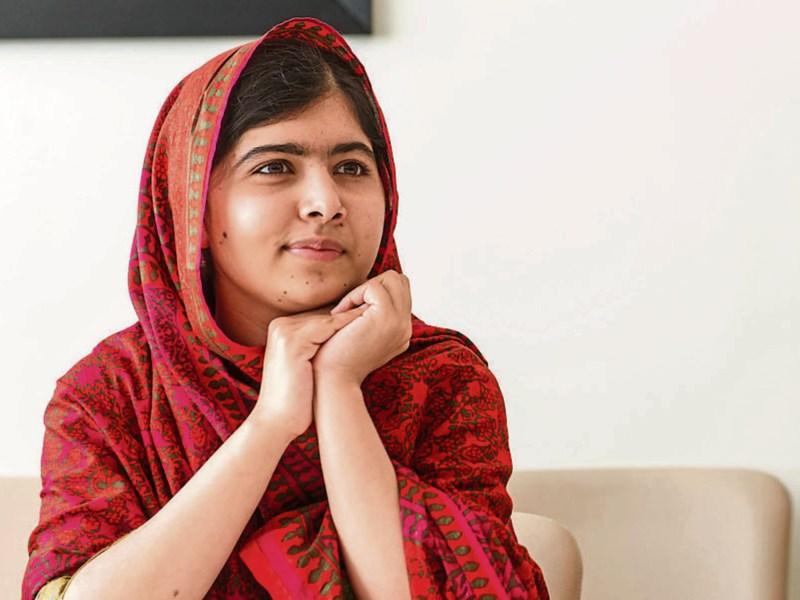 The Source Film Club will host a screening of 'He Named Me Malala' at The Source Arts Centre, Thurles on Wednesday, April 13th at 8pm.

The amazing story of teenager Malala Yousafzai, who survived being shot by the Taliban for speaking out on the right to education for girls and who went on to win the Nobel Prize, is told in the inspiring documentary film 'He Named Me Malala'.

In 2012 Malala made headlines around the world when a Taliban soldier shot her in the head after she had boarded her school bus in the north-west district of Swat in Pakistan.

A passionate campaigner for female education in a country where the Taliban had made several attempts to ban it, Malala has since made a remarkable recovery and continues to be an activist while based in the UK where she now lives with her family.

This documentary from filmmaker Davis Guggenheim, who directed the Oscar-winning climate change film ‘An Inconvenient Truth’, focuses on the close bond between Malala and her proud father Ziauddin, a teacher who is also a staunch supporter of female education.

Featuring shocking news footage as well as interviews 'He Named Me Malala' captures an extraordinary young woman who has become one of the most important figures on the world stage in recent years.

Don't miss 'He Named Me Malala' in The Source on Wednesday, April 13th at 8pm. Tickets are priced at €9 (€7 with concession and €5 for film club members). For more information please call the box office on 0504 90204 or alternatively visit thesourceartscentre.ie.