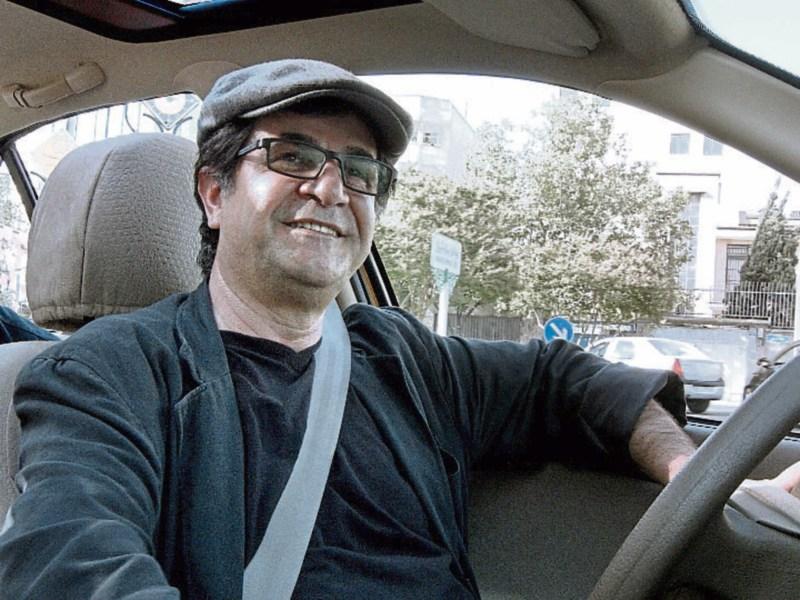 The Source Film Club will host a screening of 'Taxi Tehran' in The Source Arts Centre, Thurles on Wednesday, April 20th at 8pm.

Iranian film-maker Jafar Panahi captures life in modern day Iran through a series of funny and thought-provoking encounters with his passengers in the award-winning pseudo-documentary 'Taxi Tehran'.

In 2010 Panahi was sentenced to six years house arrest and banned from making films or leaving the country for twenty years after being accused of propaganda by the Iranian government. However, Panahi has still managed to shoot films covertly through the use of mobile phones and hidden camcorders and smuggle them abroad.

In this film Panahi is shown spending his days driving a taxi around the Iranian capital engaging in topical conversations with his passengers which reveal a lot about contemporary life in the country.

'Taxi Tehran' also provides an interesting commentary on Iranian film-making as a film student seeks advice about what kind of story he should tell in his up-coming short film while later Panahi’s own niece expresses her frustration at what is considered acceptable in Iranian film today, something the director himself is all too familiar with.

Tickets are priced at €9 (€7 with concession and €5 for film club members).