Dates confirmed for a series of 'Atlantic' screenings in Tipp 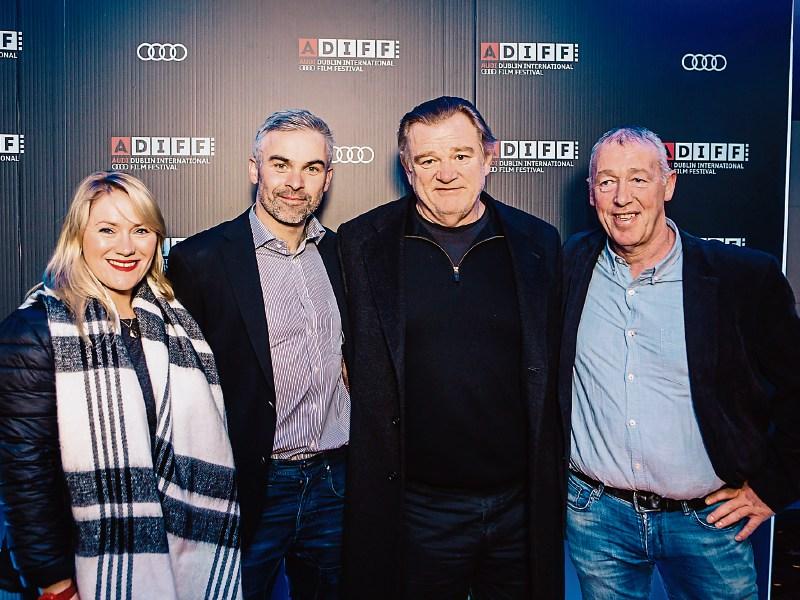 The dates have now been confirmed for a series of 'Atlantic' screenings in the Tipperary area.

Cahir filmmaker Risteard Ó Domhnaill's powerful new documentary film 'Atlantic' will go on general release from April 29th while screenings will also feature in the Cahir House Hotel on May 5th at 7.30pm (followed by a post screening discussion with the director), the Nenagh Arts Centre on May 11th (8.30pm), The Source Arts Centre on May 18th (8pm) and on May 28th as part of the Cloughjordan National Biodiversity Week in the Heritage Centre, Cloughjordan.

Emmy Award-winning actor Brendan Gleeson narrates the feature-length film which was shot in Ireland, Norway and Newfoundland (Canada) by Scannáin Inbhear (Inver Films). 'Atlantic' was awarded best Irish documentary at the recent Dublin International Film Festival. Indeed, Brendan Gleeson described 'Atlantic' as “an engrossing piece of truth-seeking, visually stunning and crafted with clarity and insight. It was an honour to be involved”.

After previously taking a behind-the-scenes look at Ireland’s Corrib Gas controversy Ó Domhnaill realised that a wider story of resource mismanagement was emerging - one that needed to be told for the sake of coastal communities everywhere.

For more details on this fascinating project please visit theatlanticstream.com.