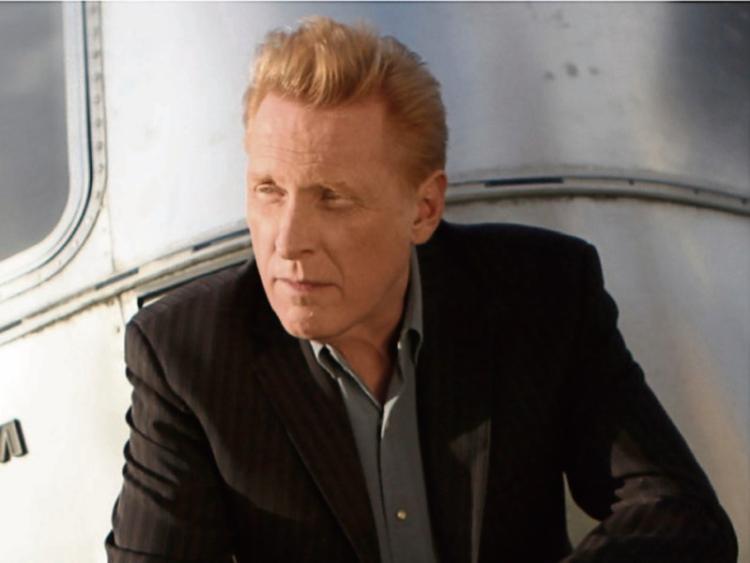 Clonmel World Music is delighted to welcome Canadian music royalty for a very special night. Best known as the voice of Canadian country band Prairie Oyster for over thirty years, Russell deCarle visits the UK and Ireland this month for a tour with his new band which plays old-time country music that ranges from hillbilly folk, to country blues, swing and Tex Mex. There’s a luxuriously laid back rockabilly edge to the fluent mix of blues, jazz and R&B-tinged western swing that this trio perform.

De Carle’s songs are refreshing yet familiar all at once and he delivers his rock n’ roll in crowned-King crooner style, with a luxurious velvety tone in his voice.

Originally formed in Toronto in 1974, the band were a trio of Russell de Carle, guitarist Keith Glass and steel guitarist Dennis Delorme. They split up after four years before re-forming in a larger line-up with keyboards, fiddle and drums in 1982. Picking up a couple of JUNO Awards, it was the full band's debut album, 'Oyster Tracks', that came to the attention of RCA’s Nashville head Joe Galante who signed them in the US. Prairie Oyster came to the attention of many in the USA with singles such as 'Goodbye', 'So Long, 'Hello', 'I Don’t Hurt Anymore' and 'One Precious Love'.

More recently de Carle has swapped his bass guitar for an acoustic and he has gone full circle to the roots of Prairie Oyster and he has been playing as a trio once more with Steve Briggs and Denis Keldie. De Carle plays the Rhythm guitar in this band. The trio play many of the old Oyster tunes, along with a healthy batch of newly composed songs and some selections, in new arrangements, from the Oyster days.

The trio released a 15 track CD in 2014 and the record has a rootsy, southern feel to it.

Doors for the gig will open at 8pm. There will be no support act and the band will start at 9pm prompt.