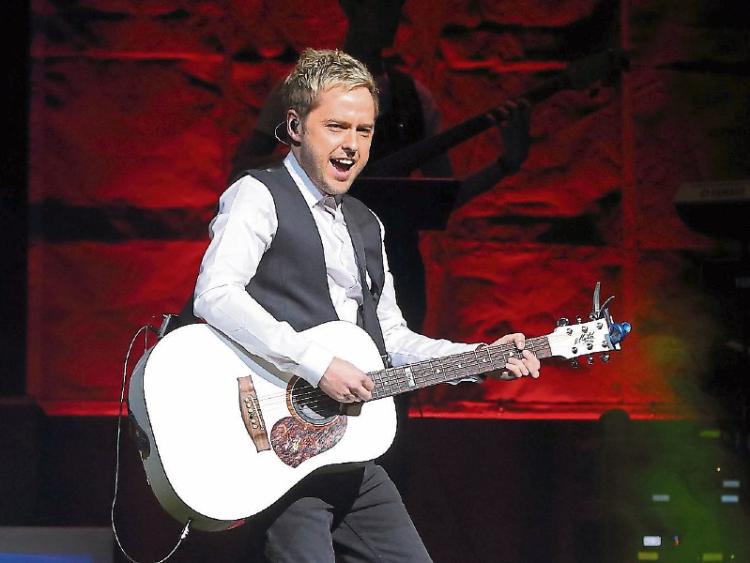 To celebrate Bealtaine 2016 the Simon Ryan Theatre will host 'Midwife of a Nation' on Wednesday, May 18th.

The Carnation Theatre company will present an hour-long performance which will unearth the dramatic role played by Cumann na mBan during the Easter Rising in 1916.

This performance will bring to life the characters of 1916 in a coherent, humanizing and entertaining way.

Picture, if you will, a woman with a Red Cross flag in one hand and a white flag in the other emerging from the door of a building in Moore Street. Meet Nurse Elizabeth O’Farrell, midwife at Holles Street Maternity Hospital. Elizabeth is accepting the offer of surrender from a British barricade on Moore Street.

This event marks the starting point for the story of the show while other characters will emerge like Countess Markievicz, Louise Gavan-Duffy and Margaret Skinnider.

And, questions will be posed: How was the Cumann formed? What motivated these extraordinary women to join? What happened to them after the Rising?

All the while the narrative of the story moves back in time explaining, documenting and highlighting the connection between history, drama and even celebration.

Curtains up for this show at 2.30pm. Admission is free.

To reserve your seat please contact the Simon Ryan Theatre box office on 062 80520.

Singer-songwriter Derek Ryan will feature in the Times Hotel, Tipperary Town on Sunday, May 15th.

This year Derek Ryan's much-heralded concert tour will be stopping off at several locations throughout Ireland. And, the ‘entertainer of the year’ is promising his fans “one good night” at each of his tour venues.

Derek Ryan released his most recent album - ‘One Good Night’ - last year which topped the charts on the week of its release.

The year 2015 proved to be was a whirlwind of success for Derek and he plans to make this year even better - starting off by crossing the Atlantic to begin recording his forthcoming album in Nashville.

The Carlow man has since returned home to Ireland to make a start on his very busy schedule for the year.

“There is so much coming up in 2016 and it is so exciting,” Derek Ryan explained.

“It is tiring, of course, but I love it. We have our ‘One Good Night Ireland Tour’, a new album, a UK Tour and so much more happening this year, I can’t wait.”

Derek's performance will include a mix of old favourites, classic country and original material.