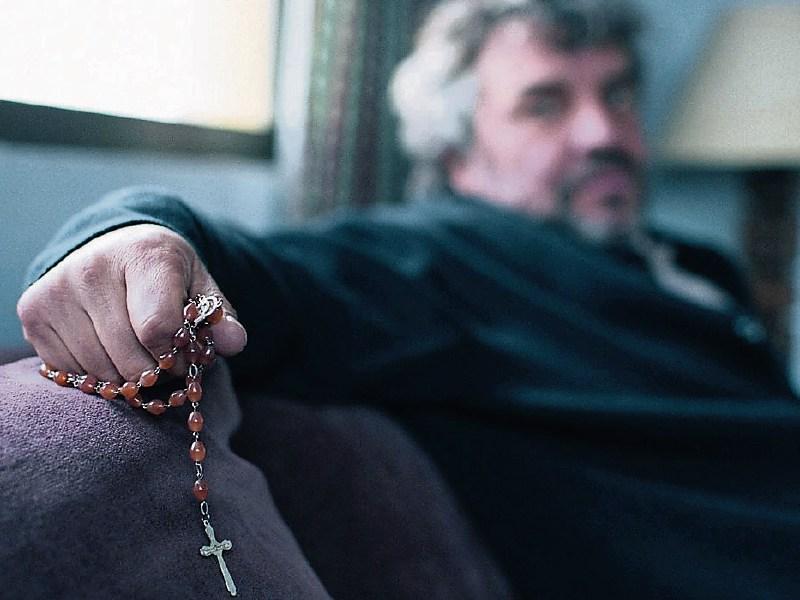 'The Club' will be screened at The Source Arts Centre, Thurles on Wednesday, May 25th at 8pm.

A violent incident forces a group of priests living in seclusion in a small seaside town to face their own dark pasts in 'The Club', Chilean director Pablo Larraín’s unflinching drama about guilt and atonement.

Four priests live a quiet life in a cottage along a stretch of Chilean coastline where their days are spent in prayer and contemplation, gardening and training a greyhound. However, these are disgraced men, sent into exile by the church in order to cover up dark deeds committed in the past.

One day a new arrival to the house alerts the attention of a young man who turns up claiming the priest abused him as a child and demands justice.

This triggers an act of violence which soon brings Padre García (Marcelo Alonso), an emissary and psychologist from the Vatican, to the cottage to interview the priests about their past sins. As García probes deeper, the men are forced to confront their own shameful acts.

'The Club' will be screened at The Source Arts Centre in Thurles on Wednesday, May 25th at 8pm.

Tickets are priced at €9 (€7 concession and €5 for Film Club members).

For further information please contact the box office on 0504 90204 or visit thesourceartscentre.ie.