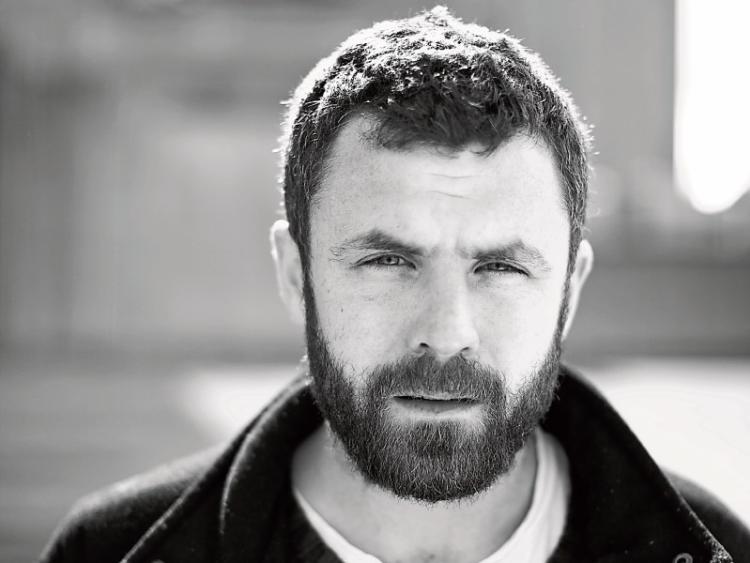 Mick Flannery will perform solo and live at The Source Arts Centre in Thurles on Saturday, May 28th at 9pm.

Mick Flannery is one of the most emotionally-powerful and in a word brilliant singer-songwriters to come out of Ireland these last few years. Indeed, his 'Red to Blue' album was one of the records of 2012. Live and on record he has a voice that, when you hear it, you believe that he is telling the truth.

Flannery in known for his distinctive and gravelly voice which is reminiscent of Tom Waits - one of his influences. And, his lyrics, many of which deal with the vagaries of love, bring to mind another guiding light Leonard Cohen, especially the Canadian’s habit of switching back and forth between sensitivity and steeliness.

'By the Rule' is Flannery’s fourth album, but it’s a world on from anything he has put his name to before now. 'Evening Train' (2007), 'White Lies' (2008) and 2012’s best-selling and critically acclaimed number one album 'Red to Blue' had their advocates and champions.

Beneath and beyond the beautifully understated, uncomplicated and uncluttered production on his newest album Flannery’s songs usher us into a world which is by times emotional, romantic, dark, insightful and hopeful.

This solo performance at The Source Arts Centre will be a chance to hear Mick showcase some of his brand new material.

Mick Flannery will perform live at The Source Arts Centre in Thurles on Saturday, May 28th at 9pm.

For all bookings and enquiries please call the The Source box office on 0504 90204 (Tuesday to Friday 10am to 5pm, Saturday 2-5pm) or alternatively you can book online at thesourceartscentre.ie.