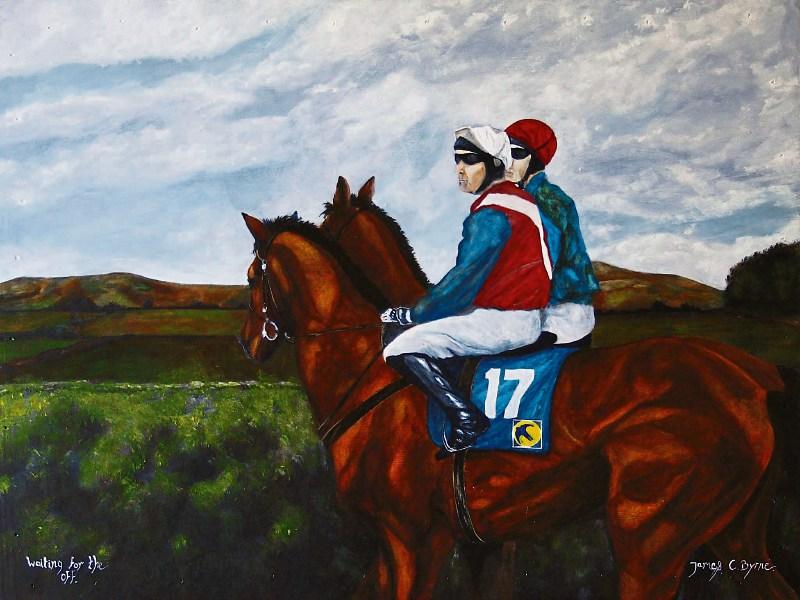 Patrick Talbot Productions will present 'God Bless This Child - First Confessions Are The Hardest' at The Source Arts Centre in Thurles on Friday, May 27th at 8pm.

Adapted for the stage and directed by Patrick Talbot 'God Bless the Child', after it’s hugely successful first run last summer, stops off at The Source Arts Centre as part of an extensive national tour.

The short stories of the Cork-born Frank O’Connor are universally regarded as being classics of their kind. Three of those funniest stories: 'My Oedipus Complex', 'The Genius' and 'First Confession' are brought together within a single full-length play which will provide a hugely entertaining and uplifting night of theatre.

The stories, all told from the perspective of young boys, are thought to be loosely autobiographical, drawing on aspects of O’Connor’s own early life in Cork. ‘My Oedipus Complex’ is about a young boy who had pride of place in his mother’s affections only to feel usurped by the return of an absent father and the arrival of a new baby.

Meanwhile Larry, a self-declared ‘sissy’ whose passions include opera, is the star of ‘The Genius’.

At the tender age of five he feels very much misunderstood and considers there to be a general lack of appreciation for his intellectual abilities.

Lastly there is young Jackie who having harboured thoughts of killing his grandmother is understandably apprehensive on the approach of his first confession. O’Connor captures tenderly, but with great humour the perspectives of these three young boys.

This production is richly evocative of Ireland in the early decades of the 20th century - it is funny, moving and features memorable performances. 'God Bless The Child - First Confessions are the Hardest' is a must-see and stars Ciaran Bermingham, Shane Casey and Gary Murphy.

Patrick Talbot Productions will present 'God Bless This Child - First Confessions Are The Hardest' at The Source Arts Centre in Thurles on Friday, May 27th at 8pm.

For all bookings and enquiries please call the The Source box office on 0504 90204 (Tuesday to Friday 10am to 5pm, Saturday 2-5pm) or alternatively you can book online at thesourceartscentre.ie.