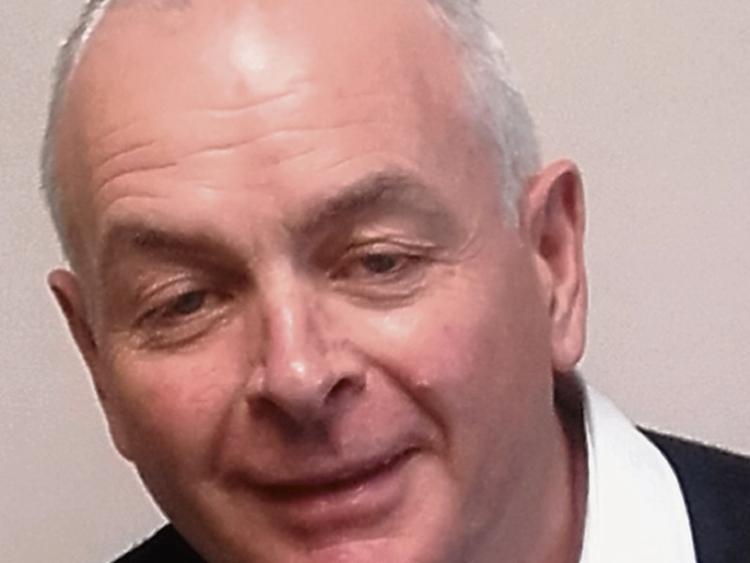 The play tells the story of turnip farmer Jo Jo's struggle against a changing, commercial landscape. During the economic boom, he is not doing too badly; the foreign discount stores have sprung up like mushrooms and cheap migrant workers have arrived in their droves. He might even have found what he thinks is happiness. But then bang!, bang! and he is on his knees. The play is described as a poignant yet often hilarious take on loneliness, isolation and death.

His plays include: "The Necklace Man", "Banshee Makers", "Snap", "Ballad Of Sonny And Nonie" and "Last Beauty Spot".

His plays for RTE include, "Let’s Play Pretend", "Happy Birthday Dear Blue Boy", "The Moon Is A Quiet Referee", "A Time Of Street Angels".

Ger Bourke’s plays have been performed throughout the country. His work has also been performed at the Dublin Fringe Festival and the Theatre Development Centre Cork.

After its two-night run at Brewery Lane, "Curse" will be staged at Garter Lane Arts Centre in Waterford on Friday, June 17. There will be two outdoor performances at Aggie Hayes' Pub in Dunmore East during the Food Festival on Friday and Sunday, June 24 and 26. Plans are also in place to tour the play in the autumn.