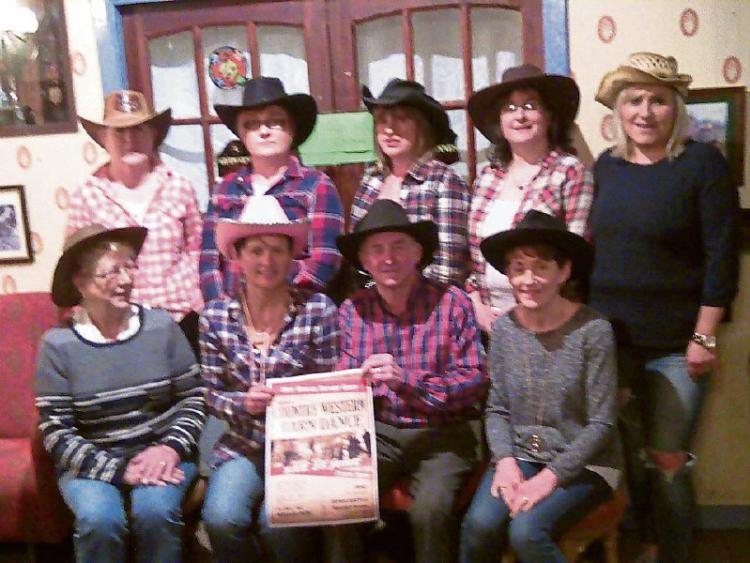 The Emly Hospice Support Group have been very supportive and have raised a lot of funds for South Tipperary Hospice over the last 26 years. Up to 2015 over €223,000 has been raised. The group will this year hold a Country & Western night in Byrnes Tavern, Emly, on June 25, with live music from Willie Bun, barbecue on the night, raffle and special guests. Tickets €10. All support would be appreciated.

Emly Hospice Support Group was started in 1988 by Eddie Burke from Tipperary Town, originally from Emly. For the first three years the money raised was given to the Mercy Hospital Cork, for children with cancer. In 1991 the South Tipperary movement was started so the group decided to raise money for them. They started to give a service in 1992. It was a home care service and that year we had two neighbours dying with cancer in Emly. The hospice nurses attended them and other patients and the service they gave was top class.