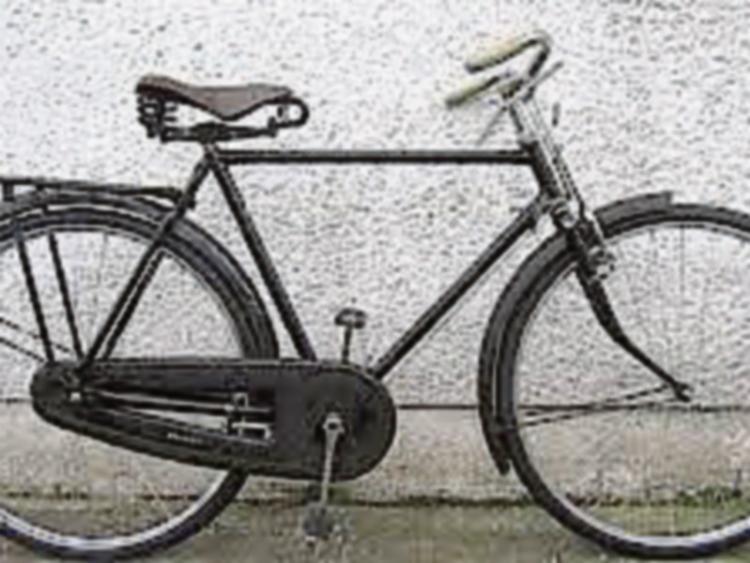 "High Nelly" cyclists from all over Ireland will descend on Mullinahone, Ballingarry and Fethard over the long weekend in an event suppported by the Irish Country Roads & Culture Trails.

The "Rambles in Eirinn" High Nelly Cycle Challenge, is the second in a series of Hidden Heritage events held to retrace the journey of travel journalist William Bulfin.

Bulfin wrote about his desire to visit Mullinahone , the birthplace of Charles J Kickham and his travelogue was published in 1907.

The High Nelly cyclists will use Crocanoir, the holiday home in Mullinahone as their base as they experience the local sites.

They will visit The Commons/Ballingarry to explore the Mining Experience, witness a re-enactment of the 1848 rebellion on Bank Holiday Monday, attend a lecture on Thomas Francis Meagher and the Irish tricolour, and visit Charles J Kickham's grav e side .

John Bermingham of Crocanoir said the arrival of the cyclists was a major boost to the local economy which would promote the interesting heritage of the area.