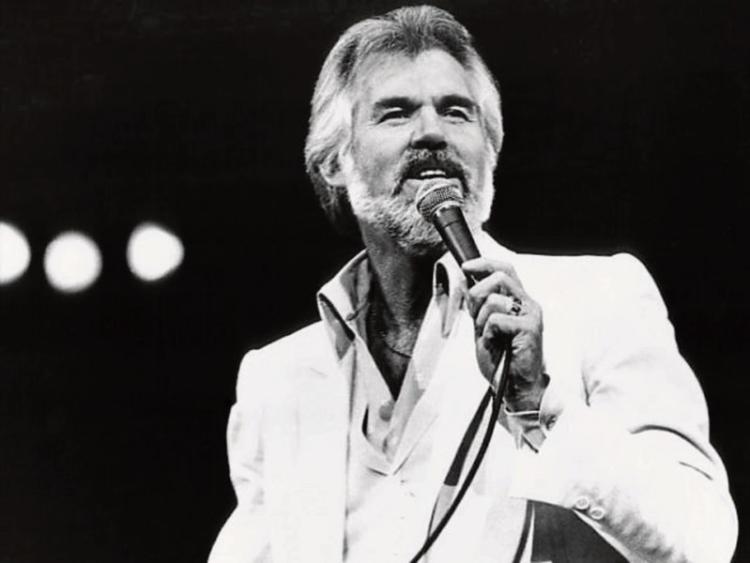 The Nenagh Arts Centre will host a tribute to American country music when the American Country Legends feature at the centre on Saturday, August 20th at 8.30pm (tickets €22.50).

American Country Legends is a celebration of the very best in American country music. The performance will feature fabulous tributes to US music legends like Kenny Rogers, Dolly Parton and Neil Diamond as well as a host of other well know hits from Shania Twain, Reba McEntire, Hal Ketchum and Roy Orbison.

The show will feature a line-up of top local performers including veteran entertainer Joe McGreevy (Kenny Rogers) who has fronted some of Ireland’s top showbands. Dolly Parton’s best-known songs will be performed by rising star Rachel Phillips while Adam McDonald, known across the country for his Neil Diamond tribute act, will deliver that superstar’s greatest hits.

With the singers backed by five-piece band (Conspiracy) this is a show not to be missed by lovers of American country music.

For more details please contact the box office on 067 34400 or visit nenagharts.com.