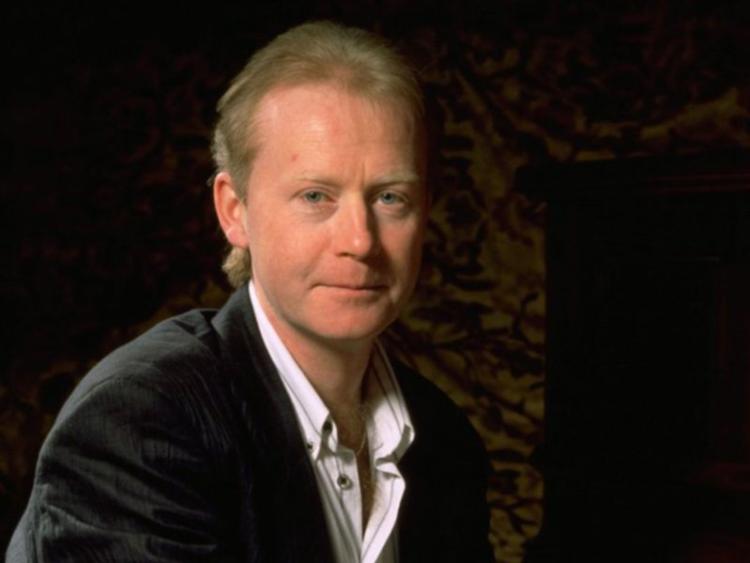 Liam is highly regarded as one of Ireland’s very best singer/songwriters with multi-platinum album sales, six No. 1 hit songs and world wide tours under his belt.

Reilly, whose song “Summer in Dublin” will be treasured forever in the hearts of all Irish people, is excited about performing in Cashel and having this opportunity to play an intimate concert to friends and fans who have followed the band over 37 years of their musical journey.

Don’t miss this unique chance to reminisce with Liam in this fantastic concert as he sings his iconic hits from the ’80 to the present day such as “Summer in Dublin”, “Second Violin” “Trump Card” “Love is the Reason” “Leeson Street Lady” “Streets of New York” “All Fall Down” “Rock ‘n’ Roll Fantasy” “Flight of Earls” and “Is it Raining in Paris Tonight”.

Liam has been one of the most outstanding singer/songwriters in the history of Irish popular music so join Liam on this nostalgic trip down memory lane in Brú Ború on Monday 25th July at 8.30pm. Tickets €20 from Brú Ború box office 062 61122.