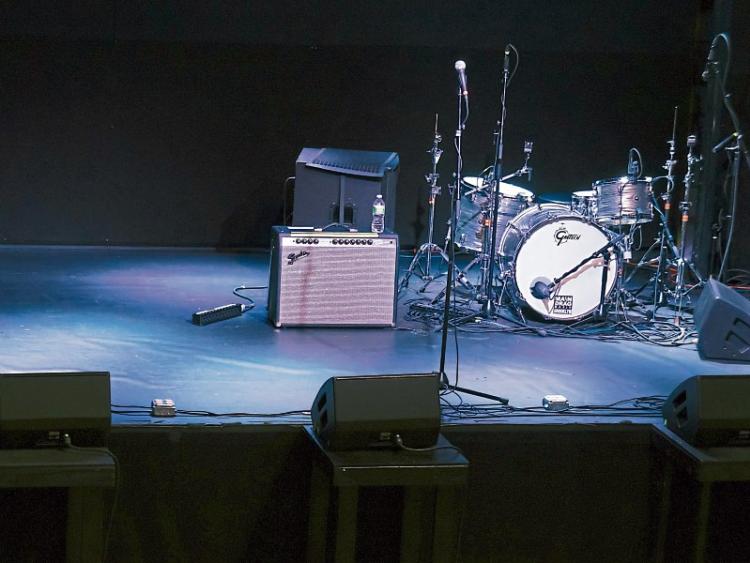 'Songschool', a creative music, song writing, recording and performing workshop for teenagers, will feature at The Source Arts Centre, Thurles from Monday, July 25th to Friday, July 29th (11am to 5pm).

Since 2001 'Songschool' has encouraged and helped thousands of students to write, record and perform their own songs. And, The Source Arts Centre will play host to this week-long workshop this July for twelve to eighteen-year-olds.

'Songschool' is ideal for teenagers who are interested in writing and recording songs, performing them at an evening concert, making a music video, learning about music technology and meeting people who love music as much as they do, not to mention forming bands and having fun.

The week-long programme combines all of the above and much more.

Do you know someone who loves music, who thinks music is life? This is their opportunity to create, perform and record with 'Songschool'.

The workshop organisers have been running their workshops and classes for over fifteen years in venues such as the National Concert Hall and overseas in Germany, France, England, Wales, Scotland, Morocco, Croatia and Romania.

So, why choose 'Songschool'? The workshops are designed to allow students a chance to explore hidden talents and to creatively express themselves. There is a strong emphasis and focus on encouraging collaboration and the participation of all students. No experience is necessary - an ability to sing or play instrument is not a prerequisite. The organising team will feature dedicated and professional tutors. 'Songschool' encourages students to develop interpersonal skills while students also learn to express themselves through words and music. The workshops are designed to fit into existing teaching plans or can be developed as a separate project.

'Songschool', a creative music, song writing, recording and performing workshop for teenagers, will feature at The Source Arts Centre, Thurles from Monday, July 25th to Friday, July 29th (11am to 5pm daily) - suitable for those aged between twelve and eighteen years of age.

Alternatively you can book online at thesourceartscentre.ie.