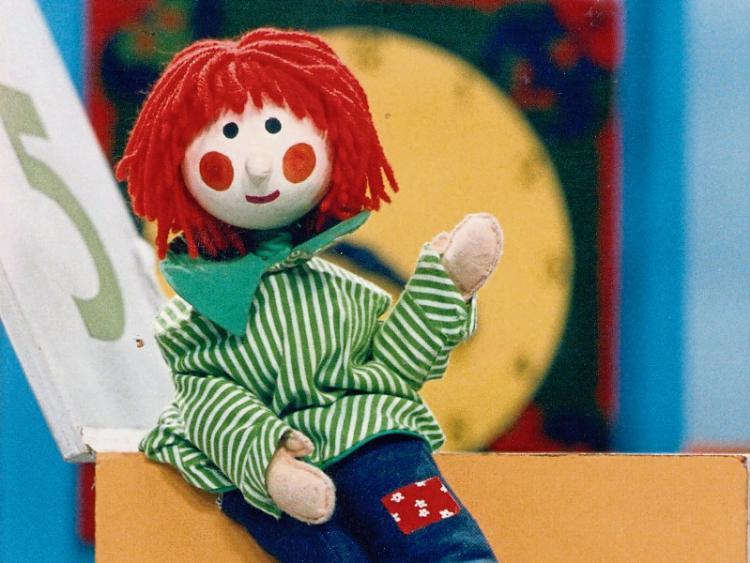 The Paula Lambert Puppet Theatre will present ‘Bosco with Hansel and Gretel’ on Sunday, September 25th at The Source Arts Centre in Thurles.

The Paula Lambert Puppet Theatre is widely recognised as the premier touring puppet theatre company in Ireland which has been entertaining both children and adults alike for over four decades with their wonderful and magical productions.

'Bosco with Hansel and Gretel' is a beautifully produced show with large puppets, colourful sets and exquisite lighting.

Bosco is still a firm favourite with younger children and will make a nostalgic special appearance in the show.

The production is suitable for children aged between four and ten years of age and runs for sixty minutes.

Don't miss the Paula Lambert Puppet Theatre's production of ‘Bosco with Hansel and Gretel’ on Sunday, September 25th at The Source Arts Centre in Thurles - shows at 2pm & 4pm. For more information or to book your tickets please contact the box office on 0504 90204 or, alternatively, you can visit thesourceartscentre.ie.

Meanwhile The Source is also delighted to announce that renowned comedian Deirdre O'Kane will feature for one night only in Thurles on Saturday, September 17th.

After a seven-year break from stand up, during which she had babies, made a movie in Vietnam and became the mother of 'Moone Boy', Deirdre O’Kane returns with a brand new show.

Deridre O'Kane is definitely older, but is she wiser?

What has she learned from being a stay-at-home mum, achieving the glory of middle-age and chasing after collagen as it attempts to leave her life forever?

Deirdre reveals all (well nearly all) in her new show '1Dee'.

Tickets are now on sale for Deirdre O'Kane's '1Dee' which will feature at The Source Arts Centre in Thurles on Saturday, September 17(8pm).

Tickets for the show are priced at €18. To book your tickets or for further information please contact the The Source Arts Centre box office on 0504 90204.