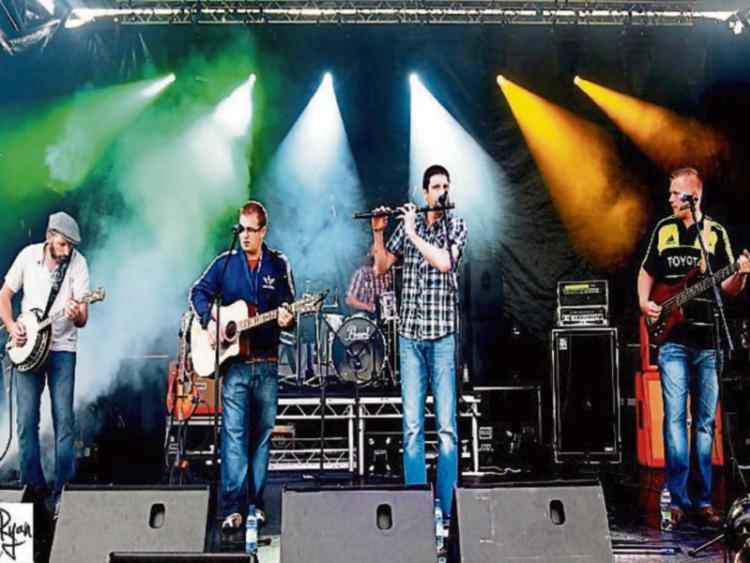 The Coachman, Parnell Street, Clonmel, has two great acts during the Clonmel Busking Festival - Rebel Hearts and The Indians.

All the lads from Moycarkey-Borris and Clonoulty-Rossmore and have been playing to large crowds all over Ireland, England, Australia and America. They have three albums released to date.

This is the band’s first appearance in The Coachman and they are looking forward to playing there during the Busking Festival Weekend.

Admission is free and all donations are in aid of The Children’s Hospital, Crumlin. Come early as a full house is expected. Band on Stage at 10.30pm.

On Sunday, 7th August you will have the opportunity to relive the magic of Ireland’s top Showband The Indians who will also perform in The Coachman.

Admission is free and all donations are in aid of

Come early to avoid disappointment. Band on Stage at 10.30pm.