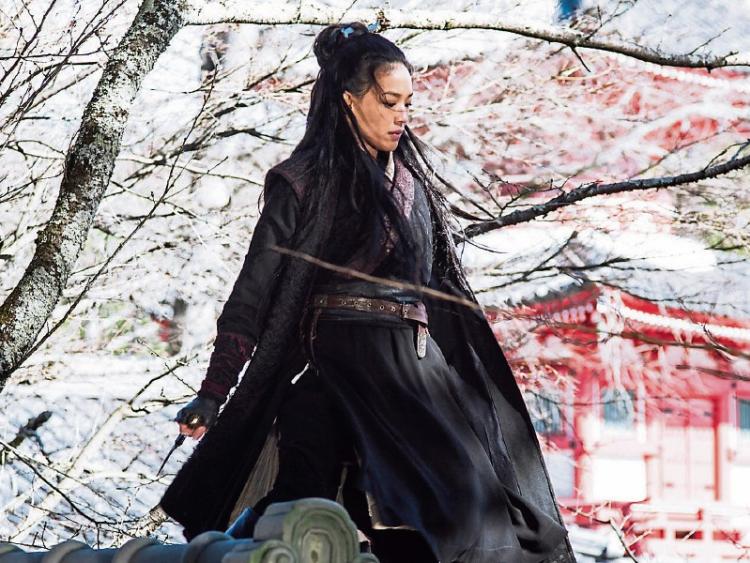 Did you know that The Source Arts Centre has a state of the art cinema? It screens some of the best new award-winning documentaries, Oscar-winning films and classic movies that you will not see on the big screen anywhere else.

Indeed, movie buffs and cinema goers can sit back and relax for a mere €9 admission or, with a discount card, they can save even more money and enjoy award-winning films from around the world. Wednesday nights will never be the same!

The first visual feast of the up-coming movie season is 'The Assassin'.

Based on a seventh-century Tang dynasty tale about a female assassin charged with restoring balance to the crumbling Tang Dynasty court, 'The Assassin' centres on Nie Yinniang (Shu Qi) who has been taken from her home and raised by her aunt the Princess-nun Jiaxin (Sheu Fang-yi). There she is taught to cut down quarry like “a bird in flight”.

What follows is a visually-sumptuous tale of love and honour, politics and social ritual, interwoven with a talismanic narrative about a caged bluebird singing itself to death when presented with its own mirror image.

This is the first film in eight years from the Taiwanese master Hou Hsiao-Hsien, the winner of the best director prize at Cannes in 2015 - ‘The Assassin’ is an immaculate treasure box of light, texture and movement.

'The Assassin' will feature at The Source Arts Centre cinema on Wednesday, September 21st at 8pm. Tickets are priced at €9 (€5 with a discount voucher - enquire at box office).

For further information or to book your ticket please contact The Source box office on 0504 90204 or, alternatively, you can visit thesourceartscentre.ie.