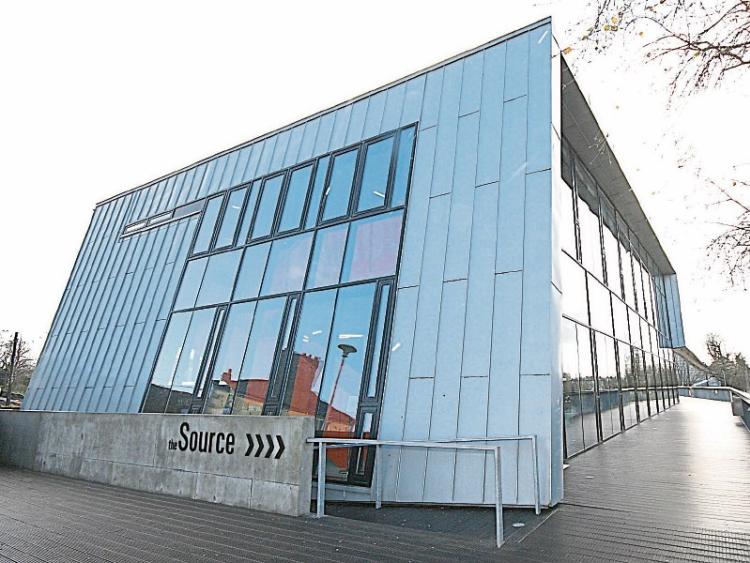 'Culture Night' comprises hundreds of events across Ireland and overseas - from the nation’s capital to county towns, everyone’s getting involved.

And, The Source Arts Centre is opening its doors until late on Friday, September 16th for an evening of free entertainment and birthday celebrations for you, your family and friends to enjoy. The Source is ten years old this autumn!

This year The Source Arts Centre celebrates its tenth birthday on Culture Night. As part of the annual outpouring celebrating the arts, the night will commence with the official launch of Tipperary-based artist Sheenagh Geoghegan’s exhibition ‘Stoma’. Sheenagh graduated with a BA in Fine Art (Painting Dept) from the Crawford College of Art in 2003.

In 2013 she completed an MFA at The Slade School of Art, University College London where she was awarded the Stanford Scholarship, The Orpen Award and The Charles Heath Hayward Award.

For her project at The Source Arts Centre, she looks to investigate space and objects “as archives of experience” in terms of their ability to tap into our collective sense of disorientation and disquietude.

Later on that night Thurles musician Diarmuid Sutton will perform his new album ‘It Is What It Is’. While living in Galway Diarmuid met The Stunning's drummer Cormac Dunne when his car broke down after a gig. Giving him a lift home Diarmuid and Cormac got talking about Féile in Thurles and the great bands of the '90s. Diarmuid played some of his own music for Cormac and the drummer agreed to record it with him in studio. Galway bassist John O'Dwyer joined them that week and the rest is history.

There will be support acts and lots more free entertainment on the night and there may even be a birthday cake and some candles!

For more details please contact the box office on 0504 90204 (Tuesday to Friday 10am to 5pm, Saturday 2-5pm) or visit thesourceartscentre.ie.