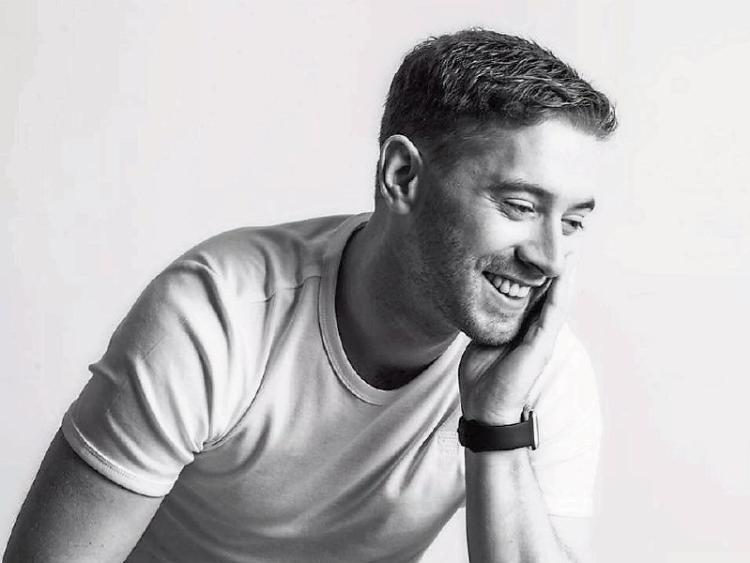 Nominated ‘Newcomer of the Year’ at the 2016 RTE Irish Country Music Awards, Barry Kirwan is taking the Irish country scene by storm following his launch in June.

As the son of Irish singing sensation Dominic Kirwan, it came as no surprise that Barry had showbusiness aspirations from a very early age.

Growing up he was a committed member of the school choir and devoted much of his time to performing in school productions or competing in various solo singing feiseinna.

Baryy joined the Seamus Kerrigan School of Traditional Irish Dance at the age of five where he performed with distinction until well into his teens.

He later joined his father’s band as a drummer and then moved to the Lisa McHugh band before joining top attraction Derek Ryan.

Barry was, however, intent on ploughing a lone furrow and achieved this ambition with the launch of his own outfit just over two months ago.

His first solo song ‘Keep It In The Middle Of The Road’ shot to the number one spot in the Irish iTunes country chart and was followed by a much acclaimed debut album which featured the hit single ‘Up The Jive’.

Rated as the hottest new act to come on the dancing scene for many years, Barry Kirwan and his super band will return for another big date at the Times Hotel, Tipperary on this Sunday night, 14th August.

Keep an eye out for an appearance by top Northern attraction Sean Wilson at The Times on Sunday week next, 21st August.