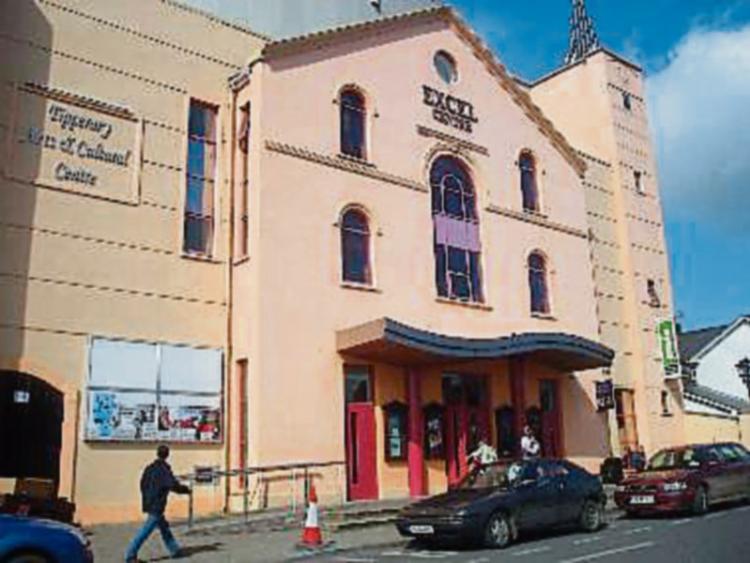 Have you booked your ticket to one of the most exciting shows of the Summer?

The hit Broadway musical Hairspray won a Tony Award in 2003 for Best Musical featuring 1960s-style music and is based on the 1988 John Waters film. The 2007 American musical romantic comedy film, based on the 2002 Broadway musical, starred John Travolta and Michelle Pfeiffer. Popular songs from the show include ‘Good Morning Baltimore’, ‘The Nicest Kids in Town’ and of course, the best-known, ‘You Can’t Stop the Beat’ and many more.

The Excel Youth Theatre was founded by Director Michael O’Donohue and Musical Directors Pat Murnane and Fran Garry Murnane. It's a non-profit organisation run in conjunction with the Excel and with a superb debut performance of Les Mis last year, the pressure is on to produce a show that will again demand standing ovations each night. Best of luck!