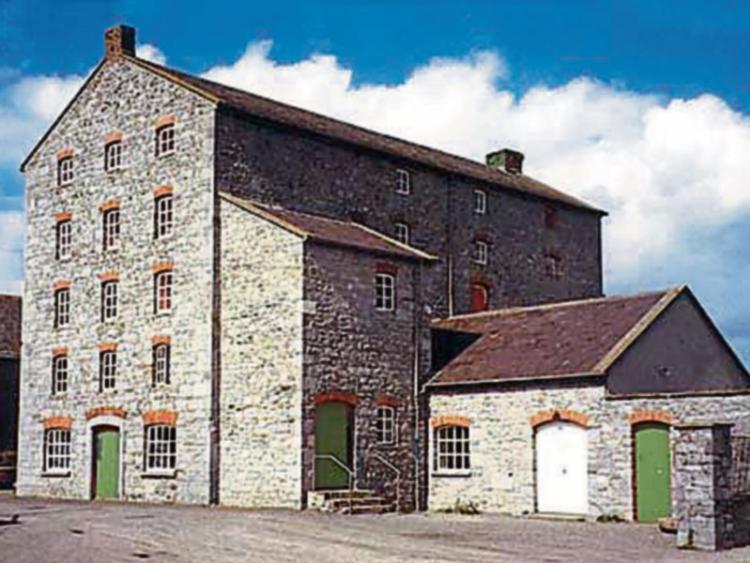 Fethard’s Abymill Theatre will screen the award-winning documentary ‘Atlantic’ at 8.15pm on Thursday night, August 25, as part of National Heritage Week. Admission is €2.

The film follows the fortunes of three small fishing communities in Ireland, Newfoundland and Norway, as they struggle to maintain their way of life in the face of mounting economic and ecological challenges. As the oil majors drive deeper into their fragile seas, and the world’s largest fishing companies push fish stocks to the brink, coastal people and the species they rely on may be reaching a point of no return.

Filmed in some of the most remote and breathtaking locations in the North Atlantic, and at close quarters with some of the sea’s most captivating characters, Atlantic will bring the very personal stories in the vital resource debate to the fore, exploring how three modern day communities must learn from the past, in order to secure a brighter future.