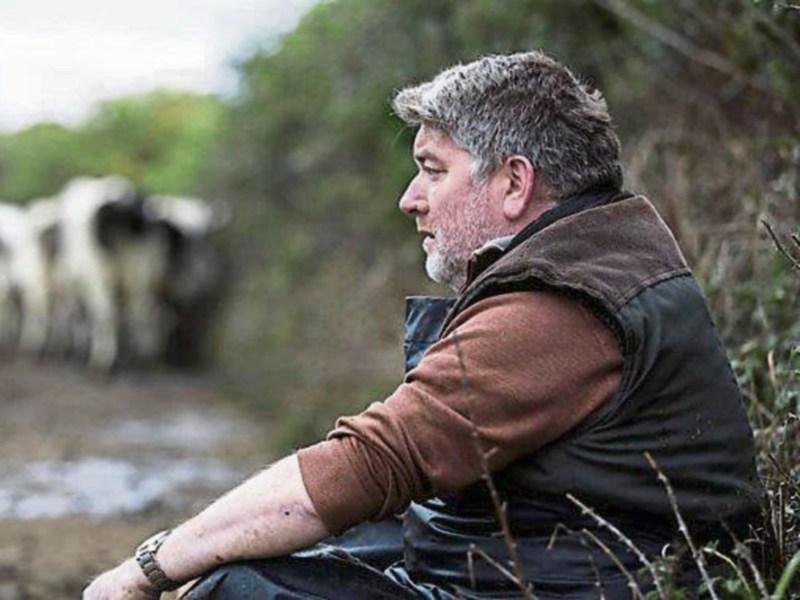 Pat Shortt will star in the TV3's three-part drama 'Smalltown' which airs from Thursday, September 1st at 10pm.

Although better known for his work on the comedy circuit Shortt features in 'Smalltown' as a struggling farmer in this highly-anticipated drama.

'Smalltown' takes a sobering look at Ireland which will address issues like emigration, rural decline and generational divide. Indeed, the subject matter of the three-part drama is sure to resonate with many readers of the Tipperary Star.

In 'Smalltown' Pat Shortt plays a married farmer who has two sons, but he also has to cope with his wife's serious illness and the fact that his oldest son has been forced to emigrate only to then, suddenly, return home.

In 2007 Shortt was magnificent in his portrayal of Josie in 'Garage' (directed by Lenny Abrahamson) and now the Tipperary man has returned to top form in 'Smalltown' - here Pat's performance represents the beating heart of the series, playing a rural farmer struggling to contend with a life that is slowly, but surely falling apart.

The series has been written and directed by Kerry man Gerard Barrett who has been acclaimed as one of Ireland's best new film-makers. Barrett won widespread praise for his debut 'Pilgrim Hill' and followed up that piece of work with 'Glassland' which featured Jack Reynor and Toni Collette.

Speaking to the Irish Examiner Gerard Barrett explained how critically important the casting of Pat Shortt in 'Smalltown' was: “Pat was the only person I ever wanted for that role. I think he recognised the world that I created. It’s his world, it’s where he comes from. This character, I think, is the closest he’s ever played, in my opinion, to where he comes from. He knows these people. He was phenomenal”.

‘Smalltown’ will premier on TV3 on Thursday, September 1st at 10pm.