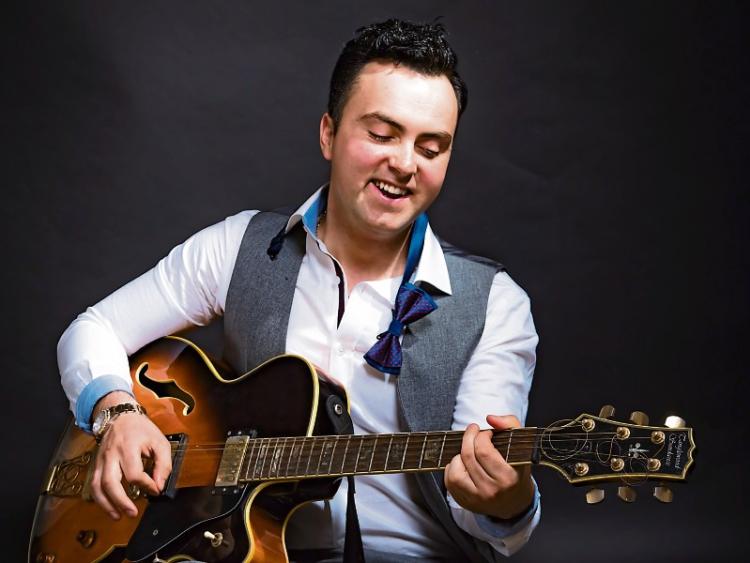 New voice of country music Eddie Carey will be launching his debut album on Sunday night 25th September at the Times Hotel Tipperary.

Eddie who is affectionately known as ‘The Golden Voice of Country’ has just turned 26 years of age and initially sang in the local cabaret circuit in his native Limerick although he later decided to travel abroad stopping off in London, Australia and finally Canada.

His musical influences cover a broad spectrum but he really fell in love with both American and Irish country music. He cites his favourite American Artist as George Jones and locally the late great Gene Stuart.

Eddie first single ‘The Longest Time’ was an instant hit with Radio Stations and the dancing public and he is presently hitting the high spots in the Irish music charts.

The band have just launched his debut 12 track album entitled ‘This is Me’ to coincide with the launch of his band on the dancing circuit.

With doors open at 10pm and band on stage at 10.30pm it is advisable to be early as numbers will be strictly limited. For further information contact the hotel reception on 062 31111