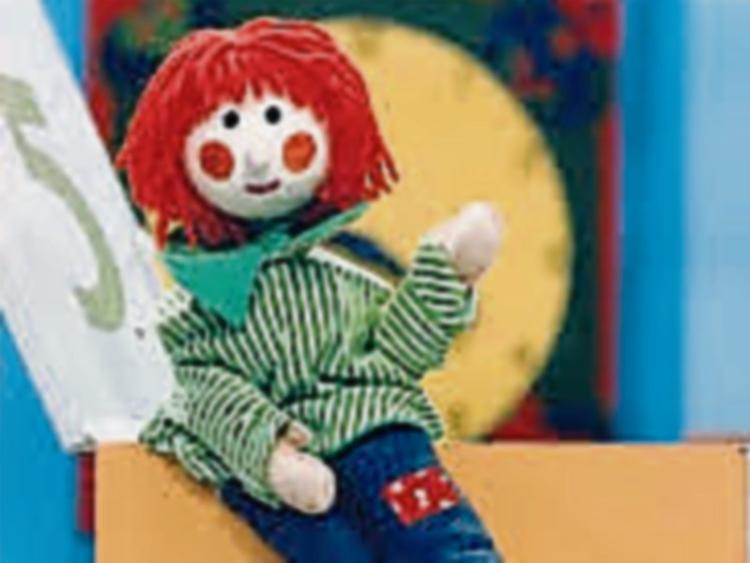 Top events in the Premier County this weekend

The last of this year's Summer Sessions in Buddy's Big Shed Glengoole will take place on September 24 at 8pm, where Sean Keane and his band will perform live in concert. Tickets cost €25, contact Sinead 087 7500710.

Hansel and Gretal with Bosco at the Source Arts Centre, Thurles

New voice of country music Eddie Carey will be launching his debut album on Sunday night 25th September at the Tipperary Times Hotel. Doors open at 10pm with the band set for a 10.30pm start time. Numbers are limited. For further information contact the hotel reception on 062 31111

There's fun for all the family this Saturday at the South Tipperary Arts Centre, Nelson Street, Clonmel and help celebrate its 20th anniversary. This free event kicks off at 12.30pm and includes performances by Chluain Meala, face painting,magicians, music, crafts, food and On Your Toes Dance group. For full listing of events contact the Arts Centre, Nelson Street Clonmel on 052 6127877

Something sweet at the Honey Festival

The South Tipperary Beekeepers Association will hold their annual Honey Show this Saturday and Sunday, September 24 and 25, in the Central Technical Institute, The Mall, Clonmel. Show opens to the public on Sunday from 2pm to 4pm. Admission is €3 and €5 for a couple/ family. Also included are cooking demos by Jenny Flynn and P.J. Fegan, mead and wax exhibits and honey cakes for sale!

Brewery Lane Theatre present "Strolling through Ulysses" this Friday, September 23 at 8.15pm. "Strolling through Ulysses" is a guided and humourous tour through the curious events and quirky characters of Ulysses, the story of Bloomsday, June 16 1904. This entertaining and informative journey, written and performed by Robert Gogan hones in on extracts from the novel, which explores the eclectic style of Joyce's writing. Tickets cost €10 and can be purchased at the door.

"Ar Log", the first Welsh language professional folk group will perform at Brewery Lane Theatre this Saturday, September 24 at 8.15pm. The group is celebrating 40 years of touring in 20 countries across three continents. The musicians have shared the stage with many big names in folk music and are sure to put on a fantastic show. Tickets cost €15. To book call 086 1274736